Alex Albon says he has no idea what Mercedes's "very strict and clear" clauses cover in his contract with the Williams Formula 1 team.

Red Bull reserve Albon will race for the Mercedes-powered Williams team next year alongside Nicholas Latifi after competing in the DTM during 2021.

Mercedes boss Toto Wolff said over the Italian Grand Prix weekend that Albon's contract with the Grove-based squad has clauses to protect the intellectual property of the German manufacturer's F1 engine.

"What was important for us is if a driver from another power unit manufacturer joins the team then there are very strict and clear IP confidentiality clauses," said Wolff.

"That was always in great harmony with Williams, they know exactly where we are coming from and what is important to protect."

Although Albon was released by Red Bull, he retains a relationship and has "future options" to work together again.

The Anglo-Thai driver admitted, however, that he was still in the dark about what the clauses meant.

"I have no idea, to be honest," said Albon. "It hasn't been talked about yet. Still things are ongoing. We'll have to wait and see what they are."

Albon raced for Red Bull in 2020, but was replaced by Sergio Perez for this season, staying on as its reserve driver. 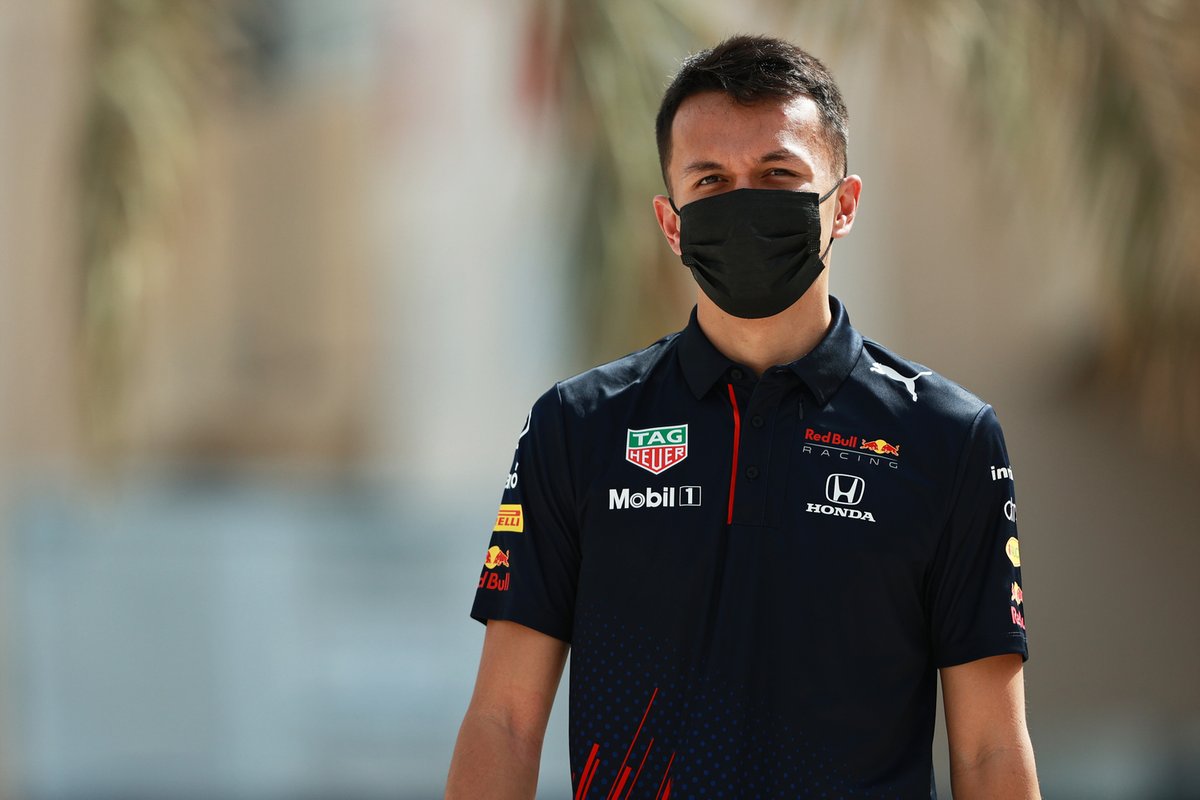 The 25-year-old concedes it would be "silly" to rule out returning to the Milton Keynes team, but insists he is just focused in his short-team future.

"I would say it would be silly not to think that Red Bull is a team that I'd possibly come back with," he added. "At the moment though, I'm not really thinking so long term like that.

"It really feels like I've got to focus right now this year on my main priority, which is obviously getting us to win the championship, and then coming onto next year will be solely on Williams and developing the car and making sure we have a good year and I keep growing through that side.

"It's a lot of dreaming, let's say, if you think about the future. I just feel like right now I have to do the best job I can, focus kind of short term, and see what lays ahead."

Albon said his ties with Red Bull mean he will still sport branding from the energy drinks giant, but reckons there will be nothing on the Williams car.

"Again, still ongoing. Most probably, I might have my helmet still Red Bull branded. But that's probably about it."