Alex Albon is still working on finding the “sweet spot” with his Williams Formula 1 radio communications after conceding he was “very aggressive” upon joining the team.

Albon signed for Williams ahead of the 2022 season after spending a year in a reserve role with Red Bull, who had dropped him from its full-time line-up at the end of 2020.

The Anglo-Thai driver enjoyed an impressive season for Williams, leading its efforts at the back of the grid by scoring four of its eight points and winning praise for his efforts. It resulted in Albon signing a multi-year contract to stay at Williams beyond 2022.

But senior figures within Williams spoke of wanting Albon to be firmer with the team outside of the car, including former technical director FX Demaison, who said in Brazil that Albon “needs to be a bit more hard with the team and push us a bit more.”

Albon acknowledged it was “tricky” to strike the right balance, but was confident that he is able to “achieve a lot with what I say.”

“When things aren’t right, I speak up,” Albon told Autosport.

“When things are out of our control, I also don’t feel it’s necessary to just speak out to speak out, that sort of thing. Everything needs to be constructive and in the right way.

“I feel like there is a slight difference in terms of mentality within Red Bull and Williams. The culture is slightly different. I’m still figuring that out.

“Obviously, I want to communicate to the team in the most constructive way possible, and I’m still finding that kind of sweet spot.” 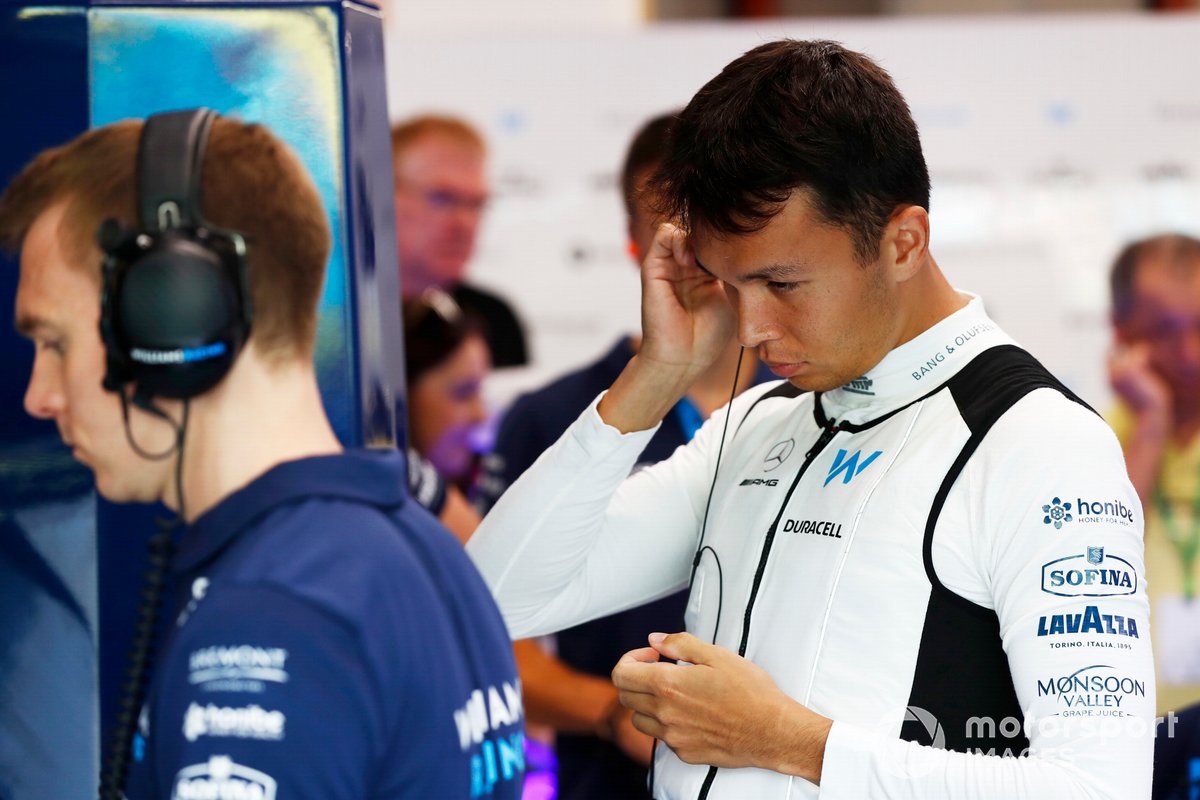 Albon added that he “very aggressive in terms of radio messages and things like that” in the early part of the year at Williams, because he was “frustrated in certain things or thinking things should be better.”

“Part of me realised it’s not really getting the best out of the team, so you need to find different ways to do it,” said Albon.

“So I’m still speaking a lot with [the team] about how we do that. Like I said, it’s understanding the culture and the mentality in the team, but also getting everyone working in the same direction basically.”

Former Williams team boss Jost Capito, who has been replaced by James Vowles who joins from Mercedes, said ahead of his departure that Albon was “completely different in and out of the car” but was “getting better” at striking the right balance.

“He’s not the guy who just shouts and pushes,” Capito said in an end-of-season interview. “He does it in a way to get the respect of the team, work with the team, being nice, and then in the different way getting what he wants, not through shouting or pushing.”