AlphaTauri looks set to hand rookie Yuki Tsunoda some extra pre-season running at Imola in an old Formula 1 car ahead of his first race. 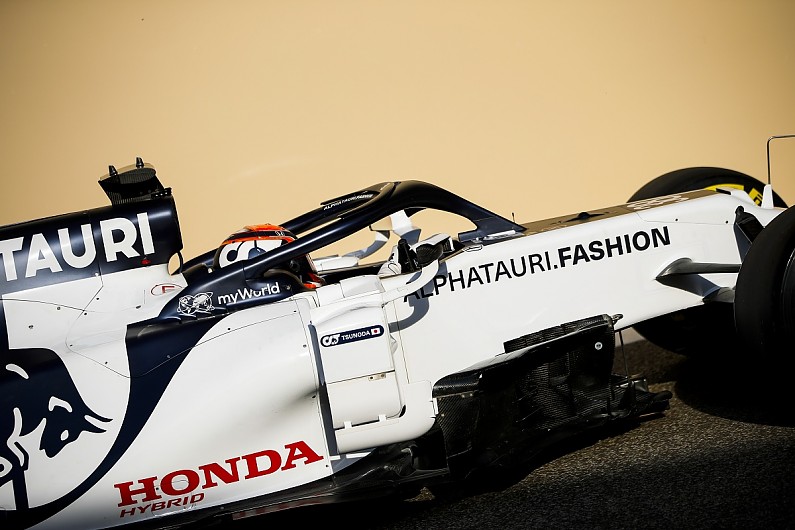