Mercedes claims it is not treating this weekend's Sakhir Grand Prix as a shootout between George Russell and Valtteri Bottas for a 2022 Formula 1 seat. 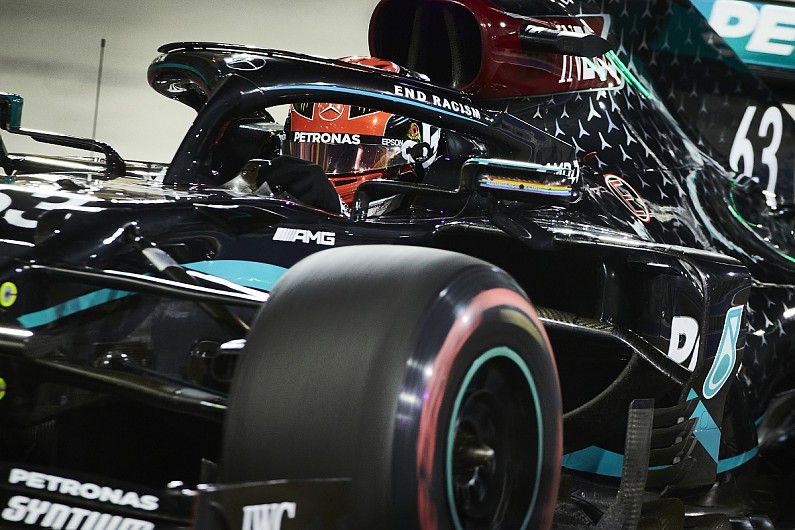 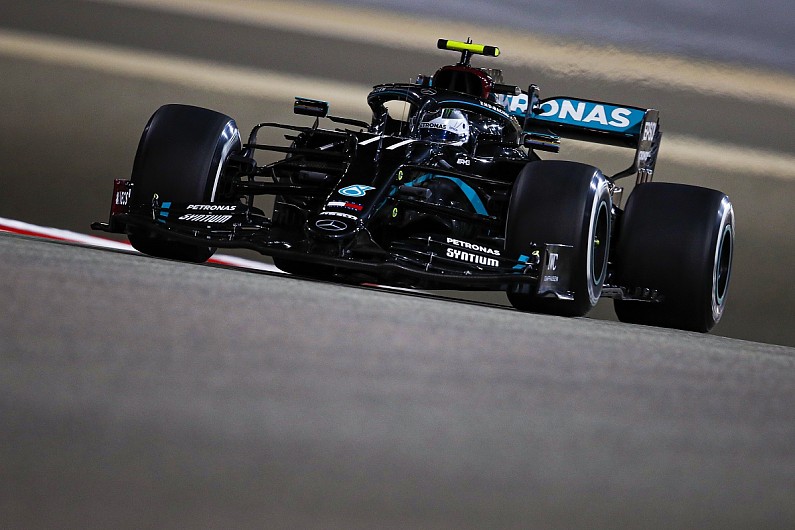