AlphaTauri Formula 1 driver Daniil Kvyat says he's been getting calls about work for 2021 and insists that ultimately he will be able to choose what he does. 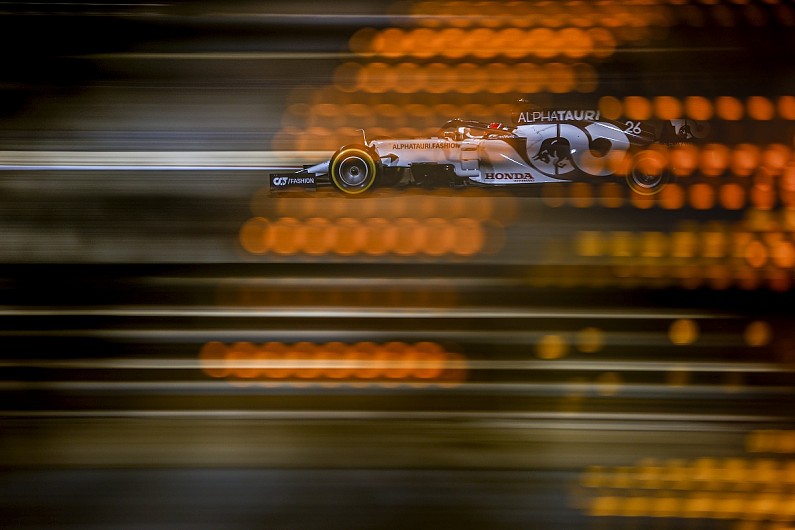