© 2020 Autosport.  All rights reserved.
Previous / Mongolian government wants FIA action on Verstappen
Next / Gasly: Imola test not the secret to fourth on the grid

Valtteri Bottas claimed his fourth pole position of the 2020 Formula 1 season beating Mercedes team-mate Lewis Hamilton at Imola. Here's how and when you can watch the race.

In the condensed two-day race weekend format being trialled for the Emilia Romagna Grand Prix, Bottas turned the tables on Hamilton by taking pole after seeing his team-mate dominate in practice - completing a reversal of events from last weekend in Portugal.

The Finn, who secured the 15th F1 pole of his career, said the risks he took to claim top spot in qualifying left him with the "shakes" at Imola, as he edged clear of Hamilton by just 0.097s in the Q3 shootout.

Hamilton blamed a "piss poor" final lap in Q3 for missing out on what would have been his 10th pole of the season but comfortably held on to second place ahead of Red Bull's Max Verstappen.

Verstappen endured his own issues during qualifying when a suspected spark plug failure almost saw the Dutch driver forced out in Q2 and despite a rapid repair job by his Red Bull mechanics he conceded it "ruined" his rhythm in the session. 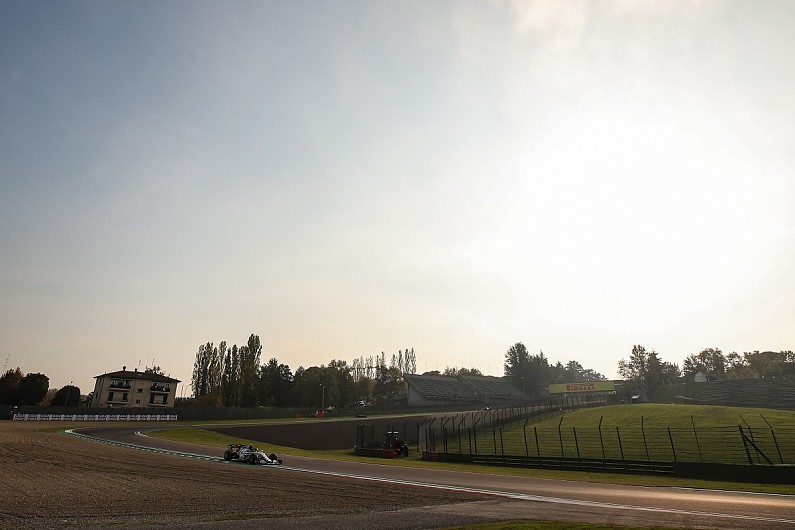 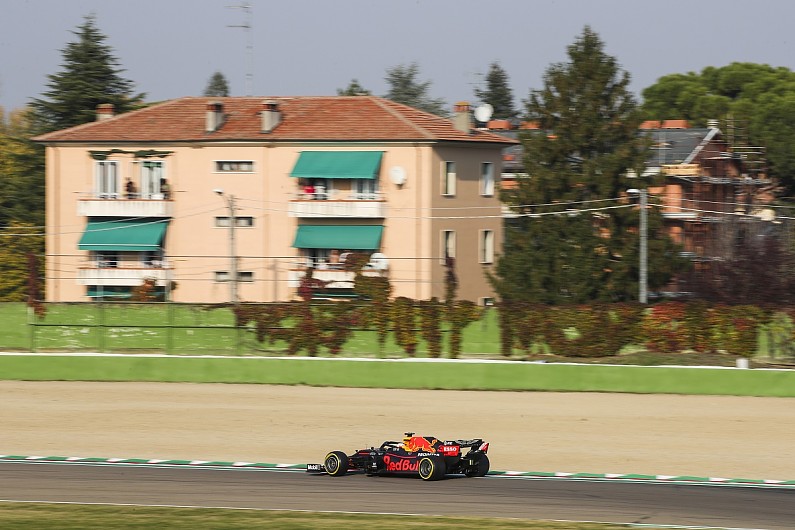 In the United Kingdom, Sky Sports has exclusive live broadcasting rights (excluding the British GP), with the Emilia Romagna GP race shown live on Sky Sports F1. Pre-race coverage will be starting at 10:30am GMT ahead of the race start at 12:10pm GMT.

Current weather forecasts predict cloudy weather at Imola on race day, with a small chance of rain. The temperature is expected to be 17 degrees Celsius for the start of the race - fractionally cooler than as qualifying.

The race is scheduled to complete 63 laps of the Autodromo Internazionale Enzo e Dino Ferrari circuit, covering a total race distance of 309.267km.

Share this article on Facebook Twitter LinkedIn Email
Previous / Mongolian government wants FIA action on Verstappen
Next / Gasly: Imola test not the secret to fourth on the grid
© 2020 Autosport