Red Bull principal Christian Horner has challenged Pierre Gasly's suggestion that he was surprised that he was not considered for a promotion to the Formula 1 team in 2021. 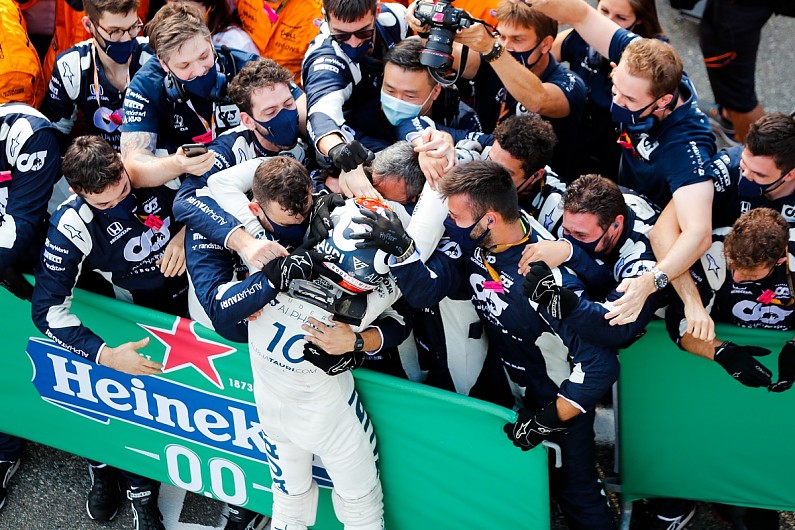