Kimi Raikkonen and Antonio Giovinazzi will remain together at the Alfa Romeo Racing Formula 1 team for a third consecutive season in 2021. 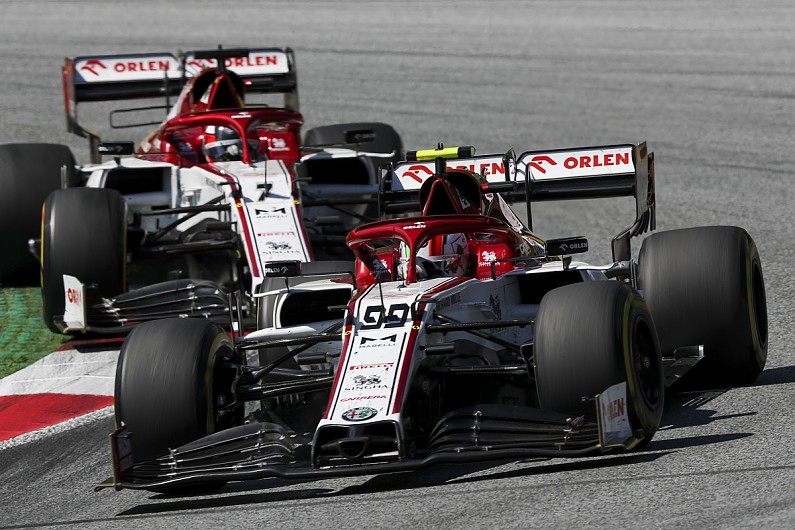