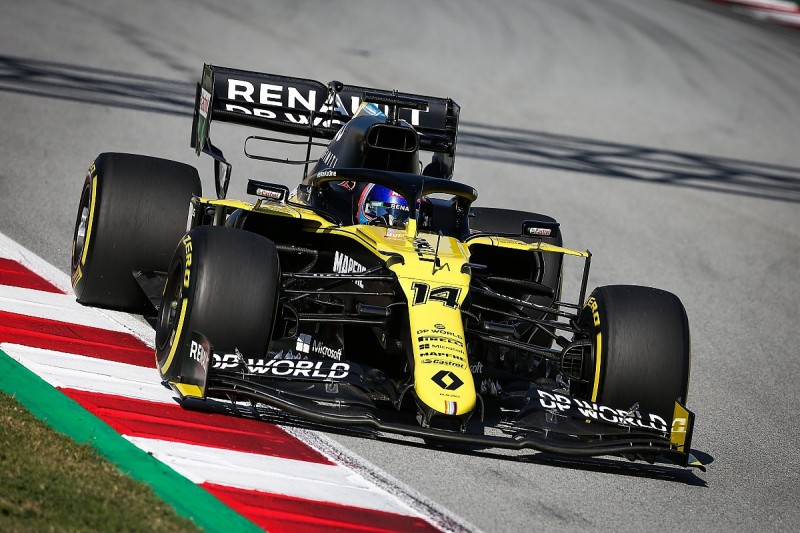 The Spaniard has fully immersed himself with preparations for his grand prix return in 2021 for Renault, having agreed a deal to replace McLaren-bound Daniel Ricciardo.

He has already conducted a number of simulator sessions and completed a filming day run, limited to just 100 kilometres, in Renault's current F1 challenger at Barcelona in Spain earlier this month. He is also set to join the team trackside at Imola this weekend.

While Renault is pushing for Alonso to be allowed to join the post-season rookie test at Abu Dhabi, it is also looking at what other opportunities there can be for him to get up to speed.

On Friday, Renault announced that Alonso would join a two-day test it has planned for Bahrain.

It tweeted: "Next step in Fernando's Back to F1 journey; a two-day R.S.18 test in Bahrain next week! 4-5 November, stay tuned."

The test for Alonso comes with Renault already testing this week with members of its young driver academy. 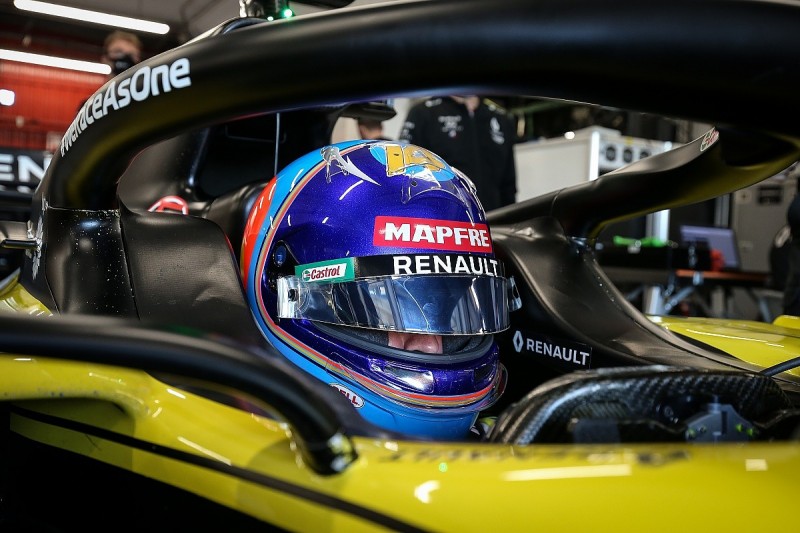 Christian Lundgaard, Oscar Piastri and Guanyu Zhou are splitting driving duties over the four-day run at Bahrain that goes on until November 2.

It was therefore logical that, with there being no restrictions on how much running a team can do with a 2018 car, Renault would extend its presence at the track.

Alonso admitted after his run in the 2020 car at Barcelona that he still needed to get himself back up to speed with F1 machinery, having last competed in a grand prix at the end of 2018.

"The feeling was good. I think the car is obviously outperforming me at the moment, because I cannot extract the maximum from the car," he said at the time.

"Getting back to the F1 speed is not so easy. I was improving lap after lap, and trying to give feedback to the engineers. Also we had some filming to do, so there were cameras, there were drones following on track. So it was hard pressure, hard work today.