Sergio Perez believes he will be able to provide an update on his Formula 1 future "pretty soon" amid links with a possible move to Williams for 2021. 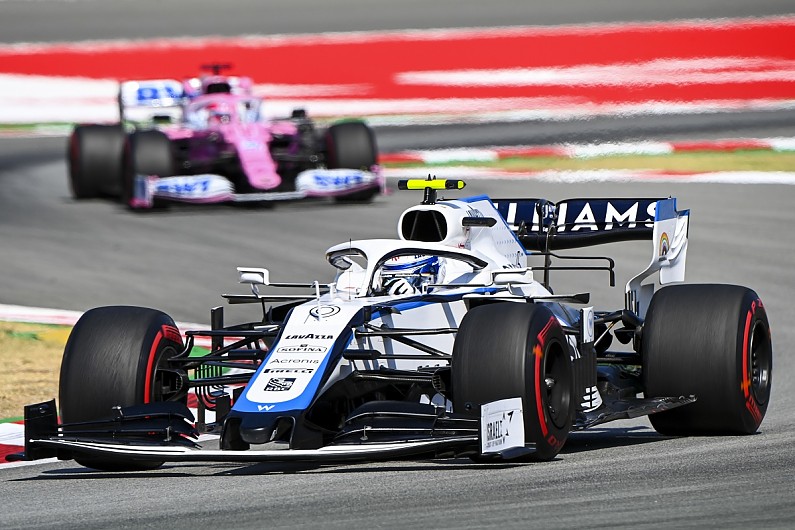