Valtteri Bottas called his run to second place in the Styrian Grand Prix "damage limitation" after maintaining his lead in the Formula 1 drivers' championship. 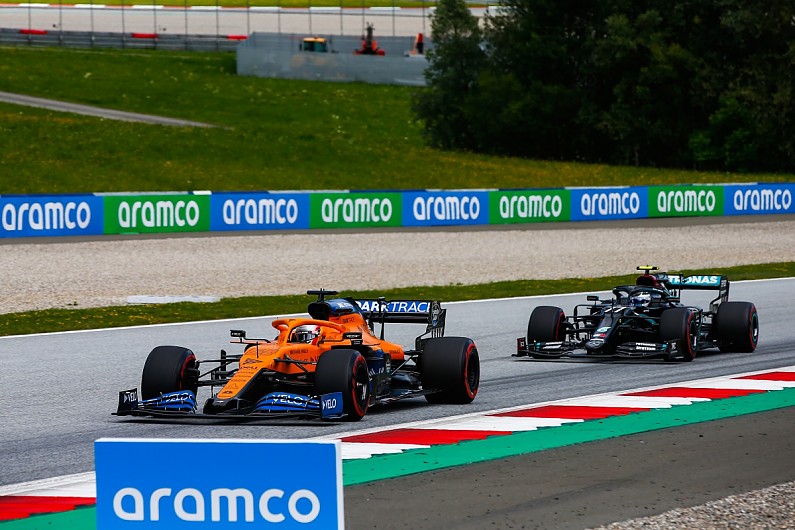