Jean Todt believes a lack of unity at Ferrari has been the key reason for Sebastian Vettel's failure to emulate Michael Schumacher and win Formula 1 world championships with the team.

Ferrari announced last week that Vettel would be leaving the team at the end of the 2020 season, putting the four-time world champion's F1 future in doubt.

Vettel joined Ferrari in 2015 with hopes of emulating Schumacher's success at the team in the early 2000s, only to fall short of winning a world championship.

Todt, the current FIA president, served as the team principal at Ferrari throughout Schumacher's time at the team, overseeing his charge to five consecutive world titles.

Todt highlighted how united the Ferrari team was during both good and bad times with Schumacher, identifying it as the main difference to Vettel's time at the team.

"The result, good or bad, you can always explain it," Todt said in an interview on Sky Sports F1.

"Together with Michael, the whole team at Ferrari, we had so much success because we had a very united, strong team, who were supportive to each other, mainly in the difficult times than in the good times. 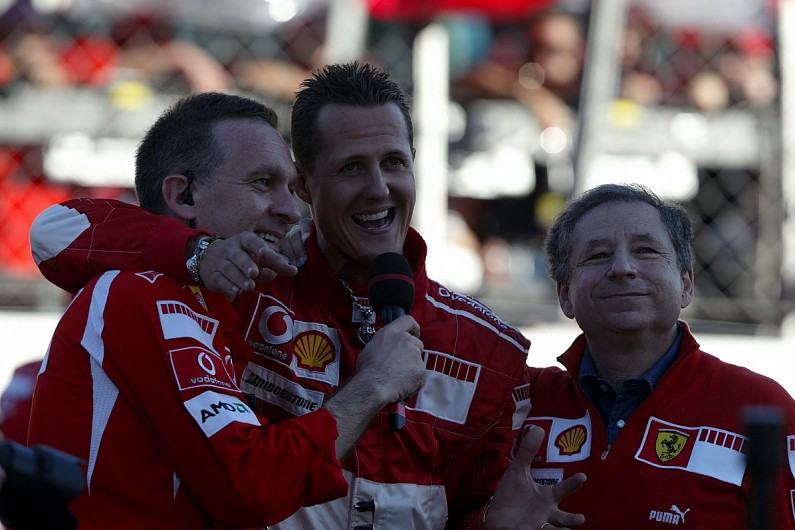 "It's easy to be together when all is good, but you see a good sailor in a rough sea.

"When we were in a rough sea, we were all on the boat, and I think that's what made the difference."

With options seemingly limited for Vettel to remain on the grid for 2021, the 32-year-old has been tipped to retire from racing.

Asked if it would be a big loss to F1, Todt said he wanted people to "be more positive" about the German's prospects.

"Sebastian Vettel is one of the greatest talents in motorsport," Todt said.

"An announcement has been done, but he will not drive for his actual team beyond 2020. There are a lot of other opportunities.

"We can only wish him the best, and I really feel that whoever will take him, will be very lucky. 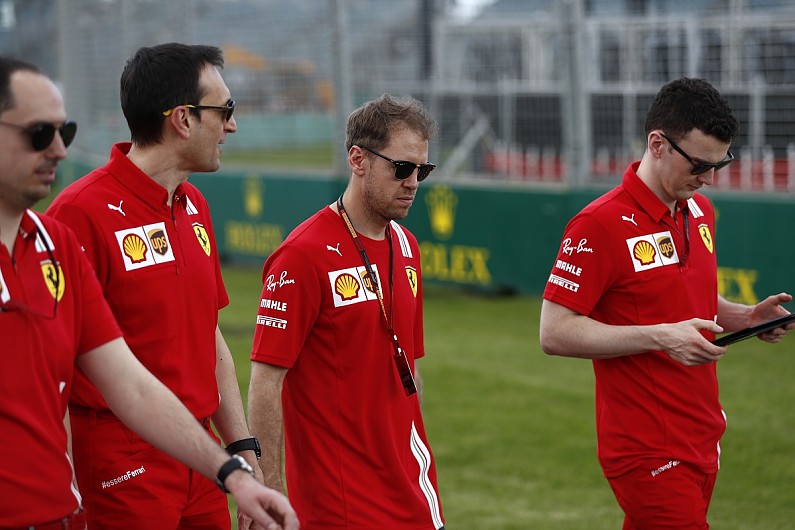 "He is clearly one of the drivers that with a proper car, he can win championships. When Michael arrived in '96, he only managed to win three races - not because he was not motivated, he simply did not have the car to allow him to be world champion.

"Slowly, we built the car and built the team which made it possible, so it's a combination. You take Lewis Hamilton - if he would not be able to drive a winning car, he could not be world champion.