Renault Formula 1 team principal Cyril Abiteboul says the 2021 regulations and new Concorde Agreement will be key to the manufacturer's decision over its future in the championship.

After turbulence at the top of the company, triggered by the sudden ousting of former Nissan and Renault chairman Carlos Ghosn, Renault's interim management announced last year that it was reviewing all its activities, including F1.

That review has been impacted by the confirmation of the 2021 F1 regulations last October, and the subsequent delivery to teams of a draft Concorde Agreement.

Abiteboul is confident the revised commercial arrangements, and the $175million cost cap that in theory should help Renault to rein in the top three teams, will convince Renault to keep the F1 project running.

"I think we are the main beneficiary of the 2021 deal and set of regulations," he told Autosport.

"I can't say that they've been engineered for us, but for sure it goes in our direction.

"From my perspective, everything that we've built we've done it with 2021 in mind, and everyone is aware of that, including at Renault corporate.

"The figures speak for themselves. Having said that, until a decision is made the decision is not made." 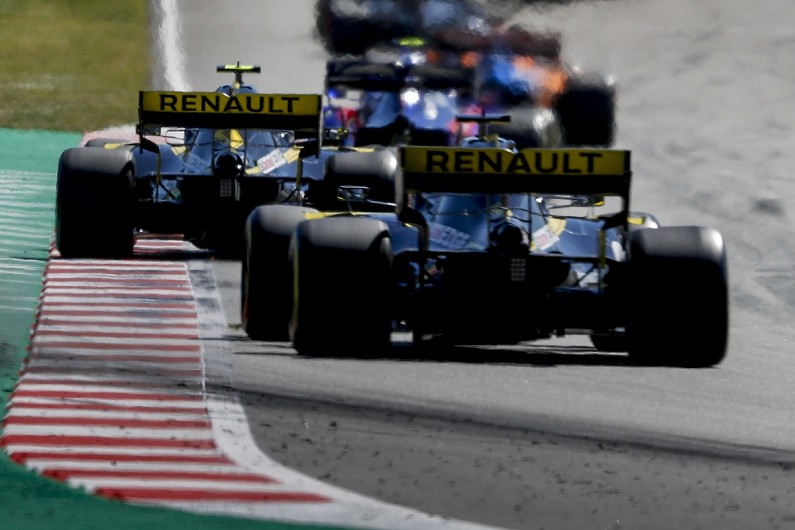 Abiteboul said there is no rush to make a decision, and like other team owners Renault is taking its time to study the full implications of the Concorde.

"I think it's a parallel stream," he said. "On one side there is what the team is committed to do, with the FIA, with FOM.

"There is lots of discussion going on about the documentation itself. We've seen hundreds of pages of contract, and it takes a while.

"There's also the stream having to keep on moving and improving and progressing in terms of our own performance in parallel.

"Renault is indeed making its own strategy and plans. We still have a management in interim, so we are indeed in contact on a regular basis with that management.

"The two will happen in parallel, and I hope will develop in a nice way.