Ferrari Formula 1 driver Charles Leclerc says he deliberately aimed to be on the limit of what is "acceptable" when defending his Italian Grand Prix lead from Lewis Hamilton. 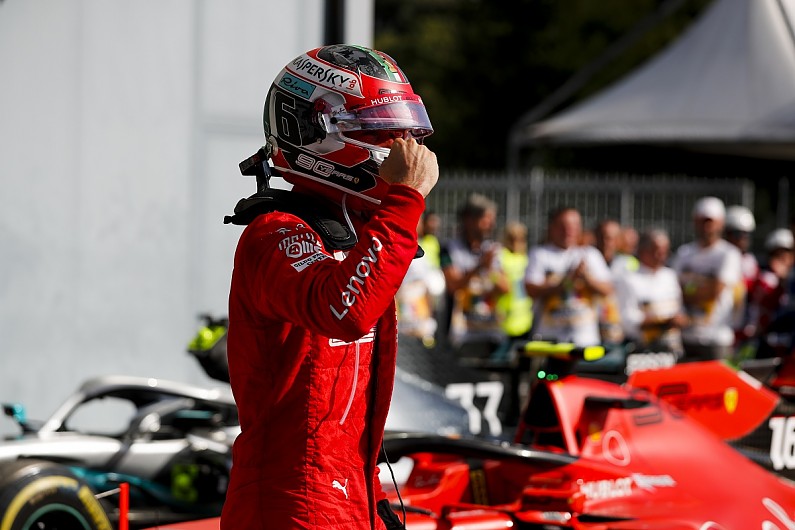