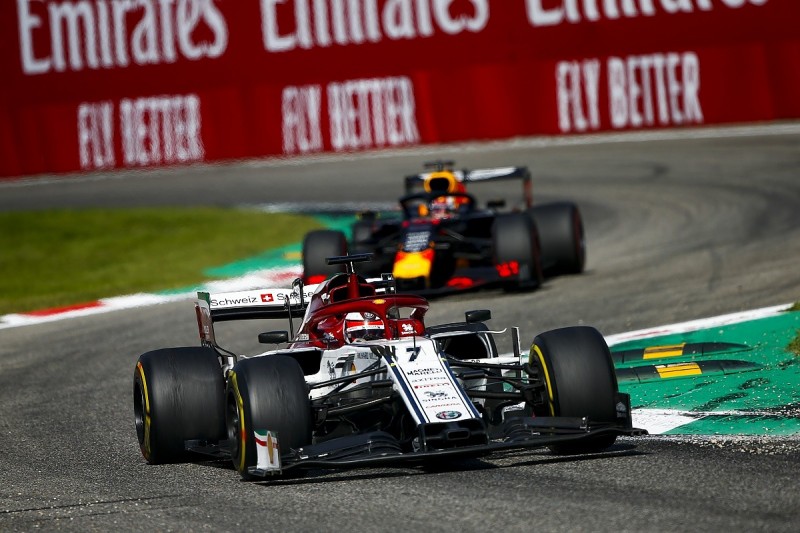 How 2019 designs were maximised for extreme Monza