McLaren Formula 1 team CEO Zak Brown will support an increase to 22 races for the 2020 season if series owners Liberty Media requests it. 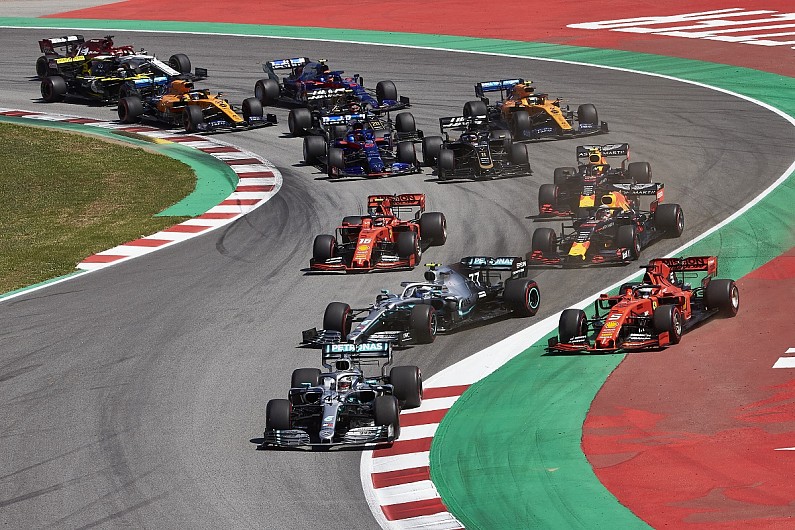