Robert Kubica says Monaco is highlighting the shortcomings of Williams's Formula 1 car "even more" and making it tougher to push harder. 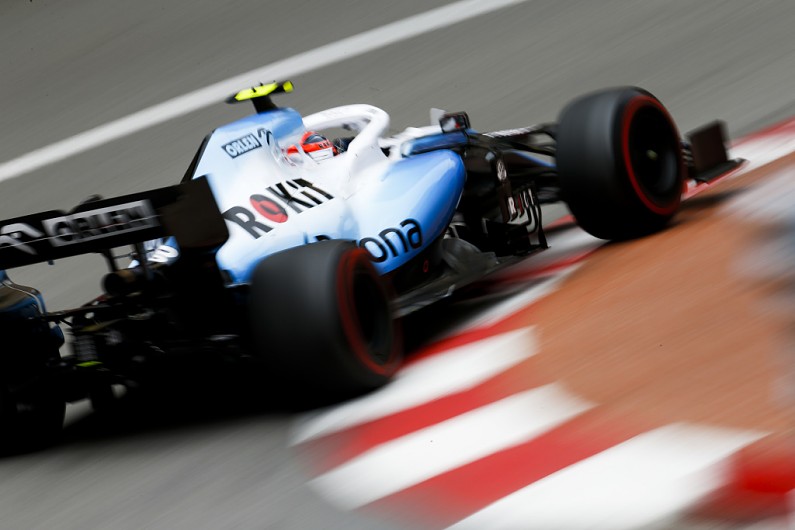