Honda has produced "everything" it promised over the winter, according to Red Bull Formula 1 driver Max Verstappen.

Red Bull enjoyed a promising two weeks of pre-season testing at Barcelona with its new engine partner and did not suffer any notable reliability concerns.

It only lost significant mileage because of two separate Pierre Gasly crashes, with Red Bull and Honda both satisfied with the early indications of the manufacturer's reliability and performance.

Asked how the on-track work compared to what he had wanted from pre-season, Verstappen told Autosport in an exclusive interview: "Well, everything they've promised is there. So, I'm happy about that.

"It's been different the last few years.

"They are very open and honest. What they say, they deliver. That's fair."

Verstappen says he felt the difference with Honda's new engine "straight away", and considers the lack of a "big question mark...very positive".

"It's a completely different engine how it runs, and how you pick up throttle, the way you downshift and upshift," he added. "It's a different world."

The five-time grand prix winner was critical of the reliability and driveability of Renault's engine last season, voicing his frustrations on many occasions over the team radio and in public. 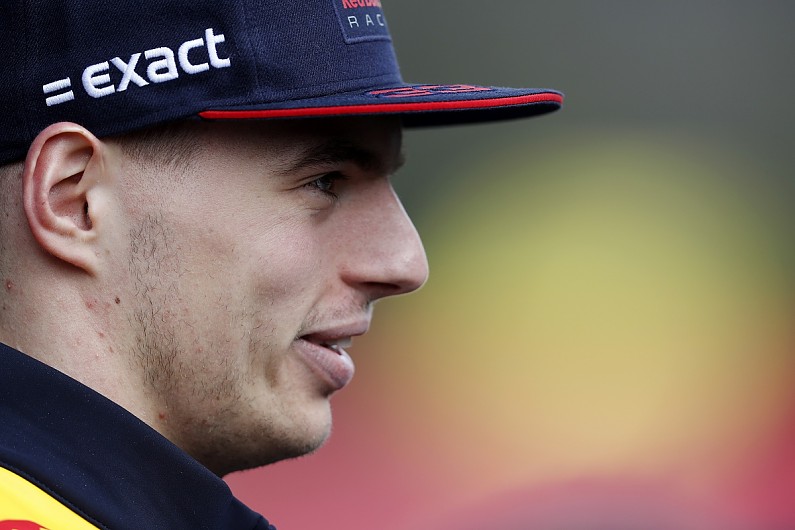 Verstappen said that "so far, [Honda's driveability] is very good" and that it had been "working very smoothly".

"Of course I have the experience of the Renault engine and now this one," he added.

"You try to take positives out of both, because not everything was negative last year.

"You learn from it and try to share your opinions.

"They try to work with things, you give your ideas of what maybe we can improve, and I think it works really well like that."

One area Red Bull repeatedly said it struggled with by being a Renault customer was time on the dyno.

Red Bull used different fuel to the works team, but Renault had to divide up the available time to trial developments on the test bench.

"They run a lot more on the dyno, much more than we used to," he said. "That is a positive step forwards.

"There is no limitation, basically. They do everything to try to win, hopefully for the season already." 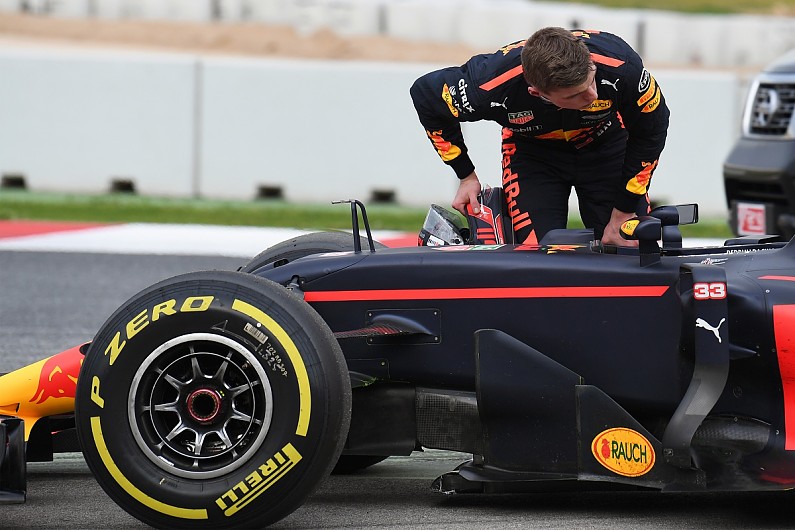