Gearbox specialist Xtrac is set to submit a tender for the contract to provide gearboxes to all Formula 1 teams for the 2021 to '24 seasons. 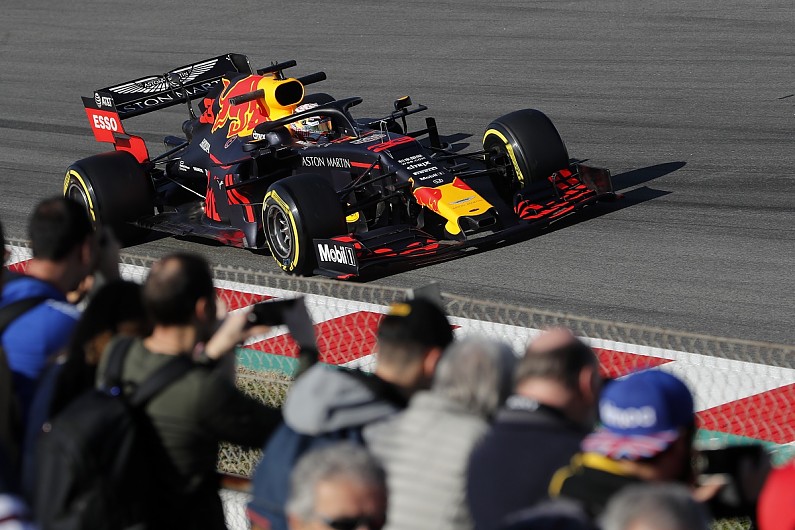