The FIA has issued an invitation to tender for a common F1 gearbox cassette for the 2021-24 seasons. 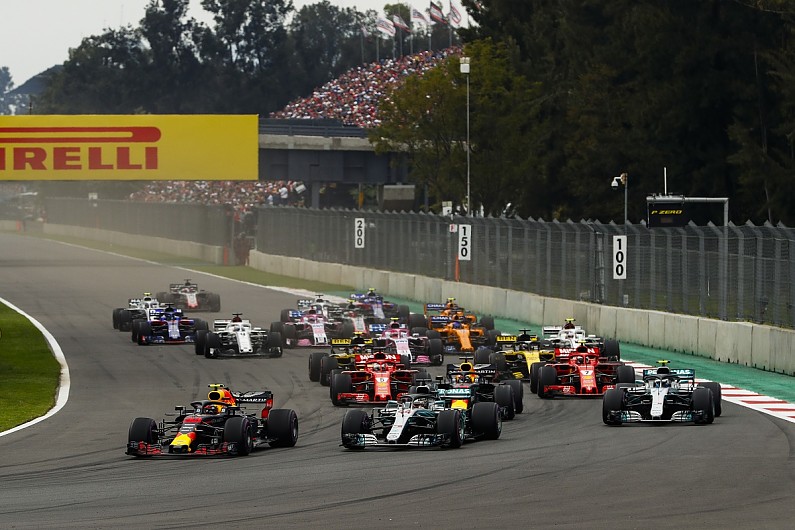