Mercedes has made adjustments to the engine in Lewis Hamilton's Formula 1 car after its Brazilian Grand Prix problems and is trialling it in Abu Dhabi practice.

Part way through the Interlagos race, the team feared that an engine failure was imminent on Hamilton's car.

But in-race adjustments made by the team's High Performance Powertrains engineers and Hamilton ensured that it made it to the chequered flag and the race win.

Mercedes has since made some changes to the suspect unit - outside the parameters restricted by the FIA regulations - and Hamilton is running it in Abu Dhabi Friday practice.

After the second session, the data will be reviewed and the team will make a call on whether further action is required.

"The problem in Brazil was caused by a failure in the variable inlet system that caused unstable combustion," said a Mercedes spokesperson.

"Engine settings were changed to contain the risk of failure and maximise performance during the race.

"We have made hardware changes outside the sealed perimeter and we are running that engine (PU3) today. Data will be reviewed after FP2 to make sure all is OK."

Valtteri Bottas, who is also using a high-mileage engine this weekend, remains confident that Mercedes will still have good performance despite using older parts.

"We are both sticking with the old engines that we used in Brazil at least on Friday when we will check if everything is OK," said Bottas on Thursday.

"At the moment everything looks fine, we should be able to do that, but we can confirm that during Friday.

"We are quite confident. Of course it is not the same as having brand new engines, but I am sure we are not the only ones at the end of the year running quite old engines." 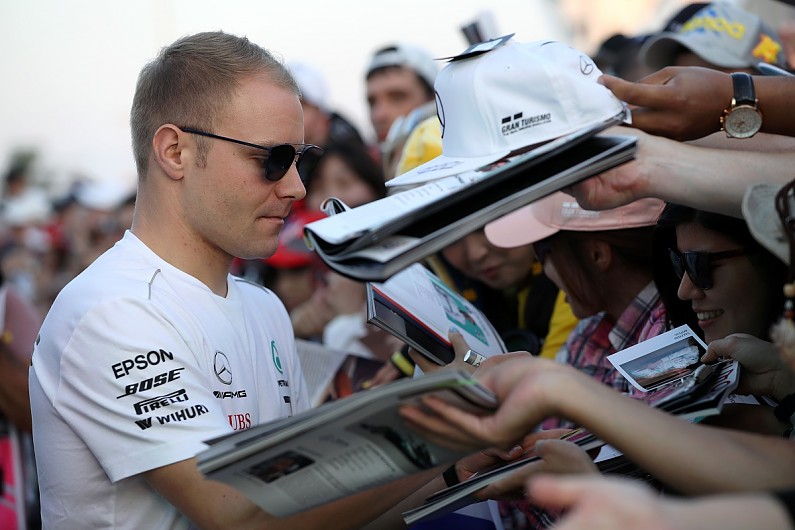