Mexico City's high-altitude Autodromo Hermanos Rodriguez circuit is an outlier on the Formula 1 calendar that requires a totally different technical approach for teams. 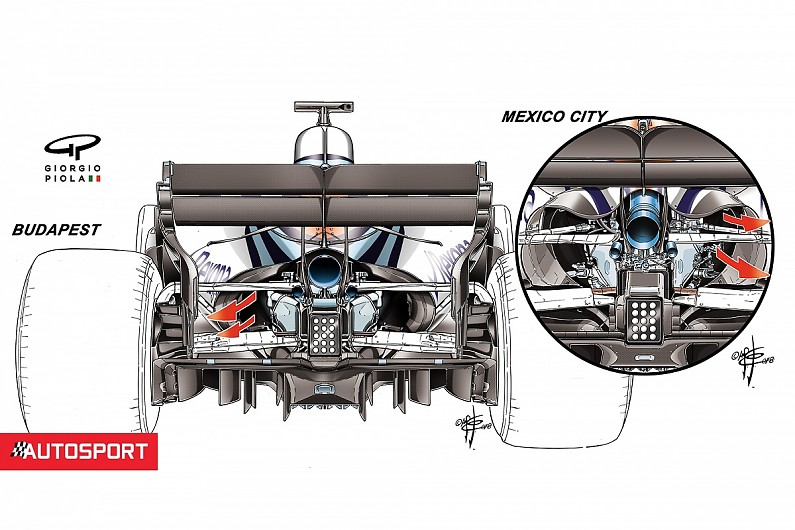 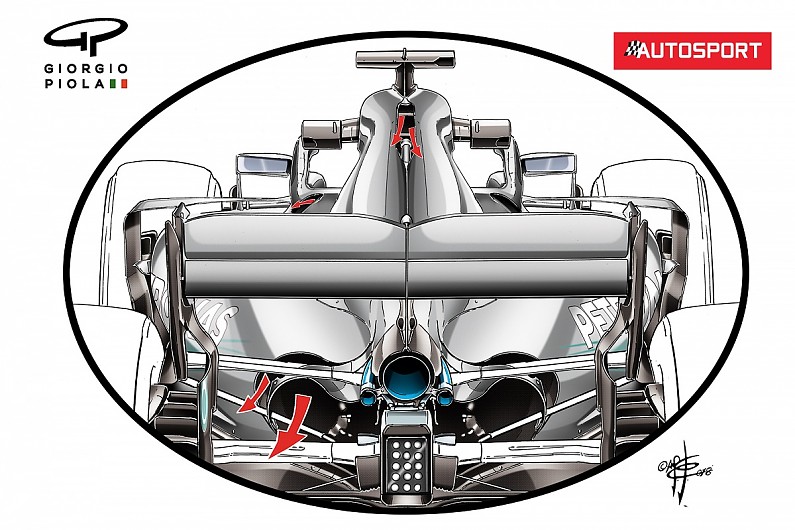 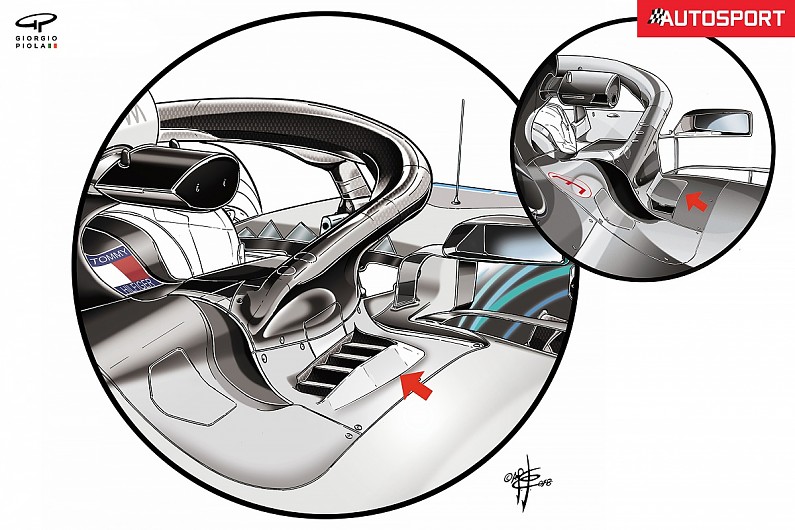 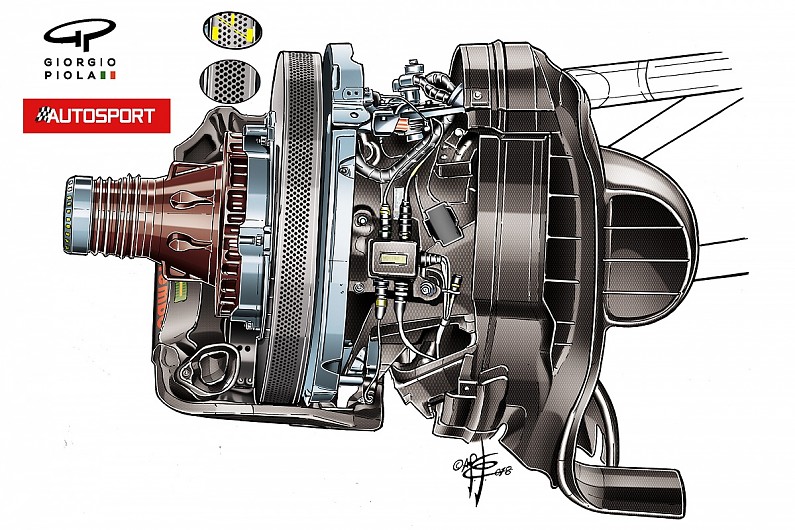