Kimi Raikkonen believes there is so much "nonsense" and "bullshit" in the media that such coverage is starting to harm Formula 1. 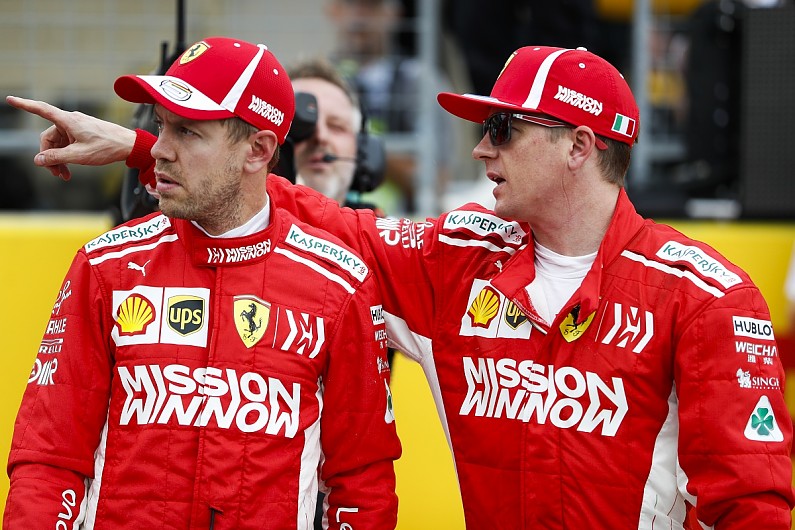 Part of the reason he is excited to rejoin Sauber, having started his F1 career there, is because its Hinwil base is close to his home in Switzerland.