The top two performers of the season so far were separated by just 0.02 points after the Austrian Grand Prix, and they were the two highest scorers next time out at Silverstone.

While Leclerc registered the highest score of the weekend with Autosport Plus members with 9.3/10, race winner Vettel's 9.2 score is enough for him to hang on at the top, but now by just 0.01.

Behind the top two, who have pulled away from the field slightly following the 10th race of the season, Fernando Alonso has reclaimed third place from Kevin Magnussen, with both drivers having strong weekends and registering scores of eight or higher with our readers.

Daniel Ricciardo's second consecutive score below 7/10 drops him another place to seventh behind Lewis Hamilton, while the other change in the top 10 for the season so far features Carlos Sainz Jr dropping two places.

Sainz's British GP weekend, which included his first Q1 elimination of the season and his first retirement after crashing with Romain Grosjean, earned him a score of just 5.6/10, matching his worst rating of the season from the Bahrain GP. 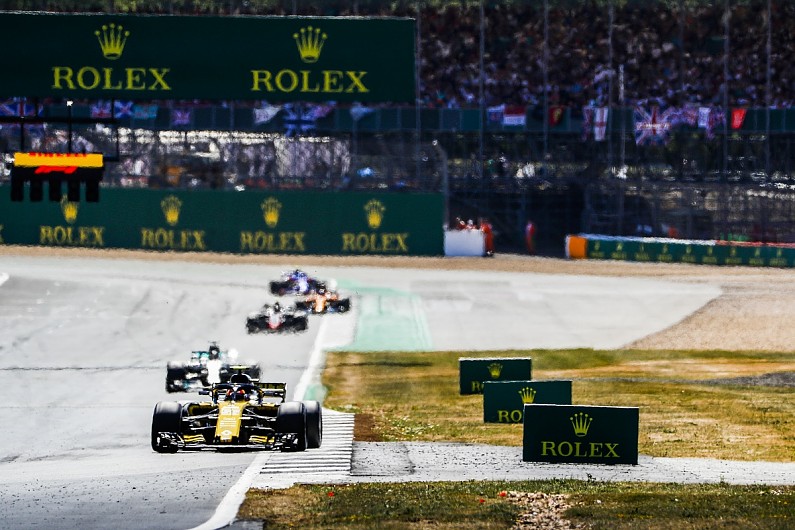 The Spaniard's slump allows his Renault team-mate Nico Hulkenberg and Force India's Esteban Ocon to move up a position each based on the season-long average scores.

Further down the field, Max Verstappen's recovery from his messy start to the season continues, with his 7.9 rating enabling him to move up a place to 14th at the expense of Marcus Ericsson.