The huge plumes of smoke being emitted by the Ferrari-powered cars was one of the more unusual elements of 2018 pre-season Formula 1 testing at Barcelona. 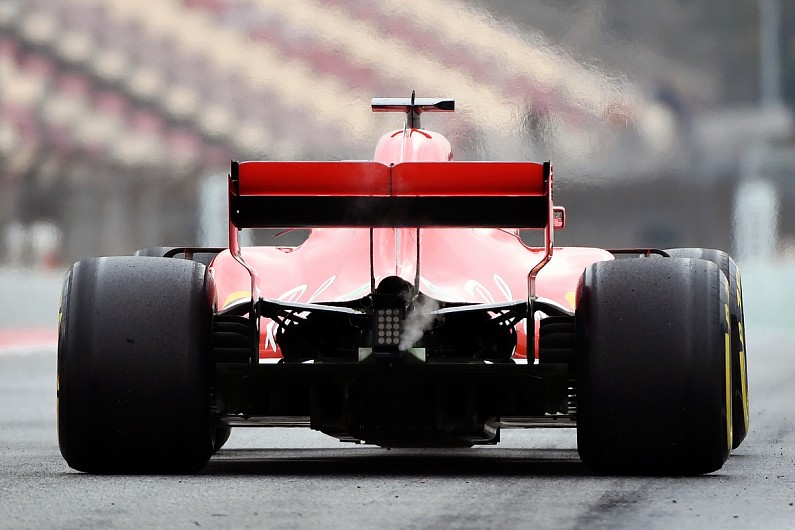 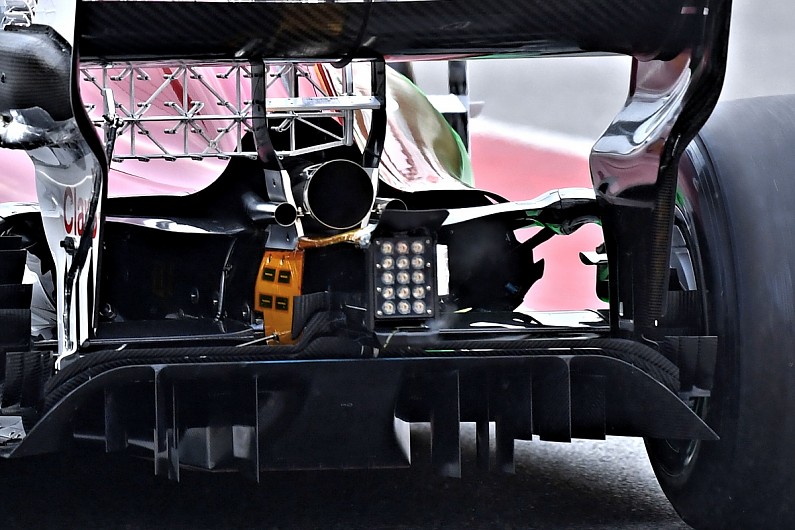 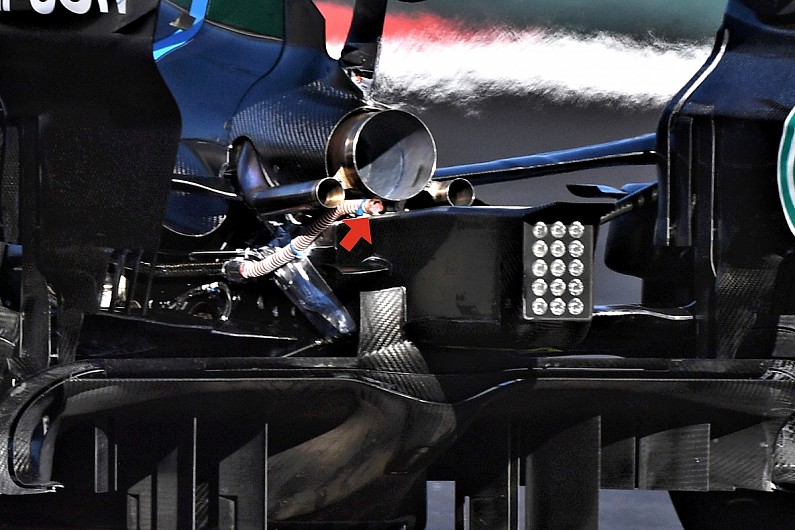