Sauber Formula 1 driver Pascal Wehrlein has been withdrawn from the Australian Grand Prix, with Ferrari's Antonio Giovinazzi set to make his F1 debut in his place. 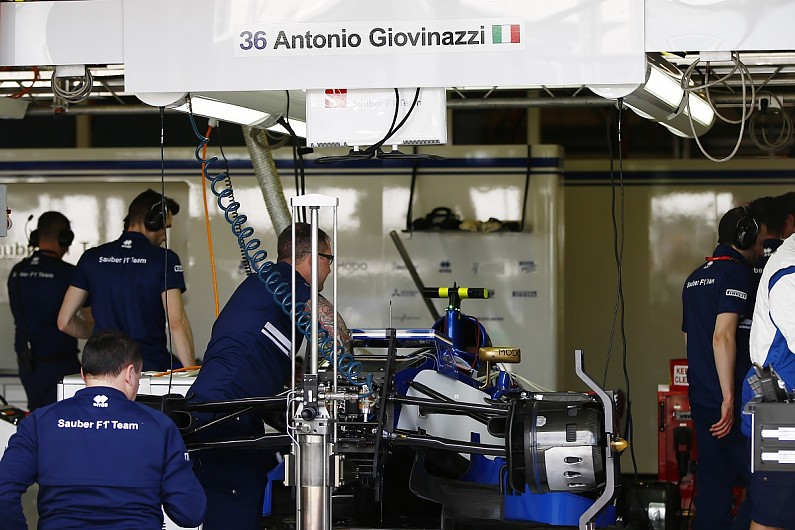 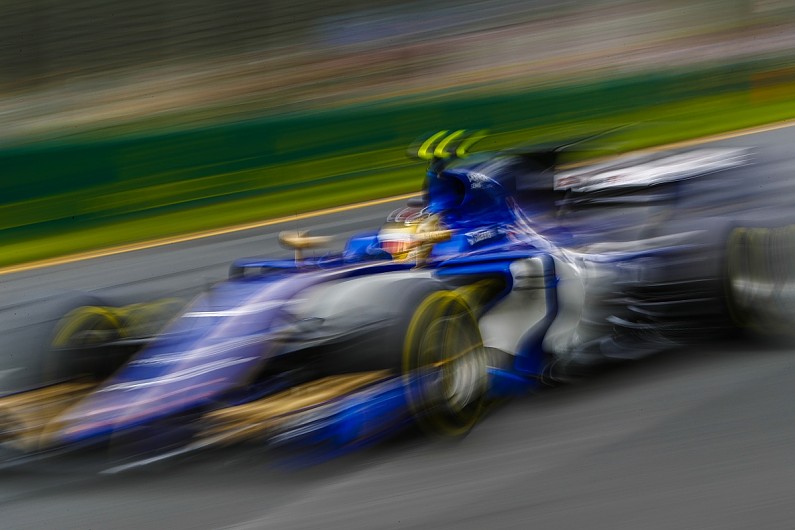