While the recent trend for moving to pay TV will not be reversed, despite this being cited by many as the main factor in declining viewership, Bratches believes free coverage has a role to play in F1's popularity.

"There are ways to have an opportunity to create a free to air package that acts as a barker for the sport to create a brand awareness to a broad population," said Bratches.

"The revenue on the pay side is difficult to ignore, but at the same time we are in a position in F1 where we are trying to build our brand and increase the number of sponsors who are investing in our brand, our belief and our vision.

"To have a combination of both is an appropriate mix going forward. We will make that decision on a territory by territory basis." 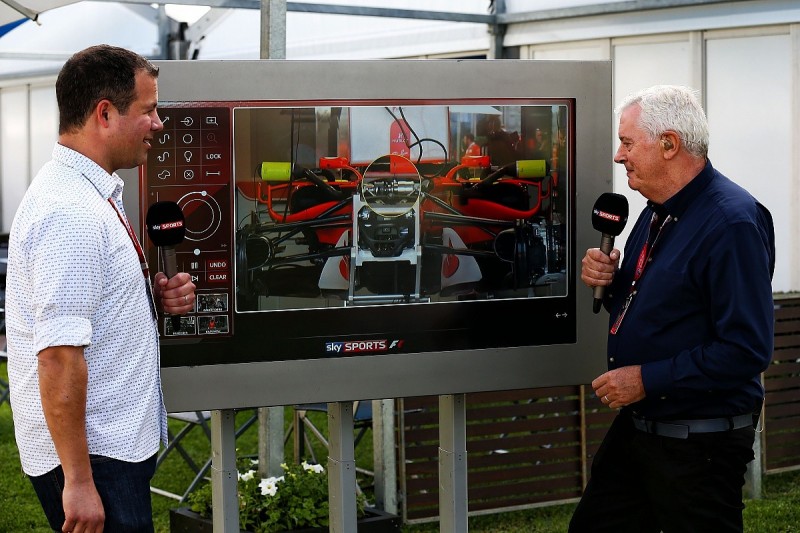 Bratches confirmed that F1 is evaluating ways to balance the revenue generation offered by pay TV with the exposure offered by free-to-air.

"It's a dynamic that many sporting organisations are looking at - more so than not, organisations are finding themselves on pay [TV] because that is where the money is," said Bratches when asked by Autosport about how to do this.

"There are some marketplaces where the pay to free-to-air penetration is extremely high.

"The economic benefits are there, and it makes it a little bit easier to make that move.

"There are also some markets where the pay television penetration is low relative to free to air, which makes those a little bit more difficult. We are working through those."

Asked specifically about plans for the UK market with Sky holding exclusive live F1 rights from 2019, albeit with free-to-air highlights continuing to be available, Bratches hinted at digital platforms being used as an alternative for fans.

"We are in the process right now of re-imagining our entire portfolio of digital assets - and we really look at that as an opportunity to engage with fans." 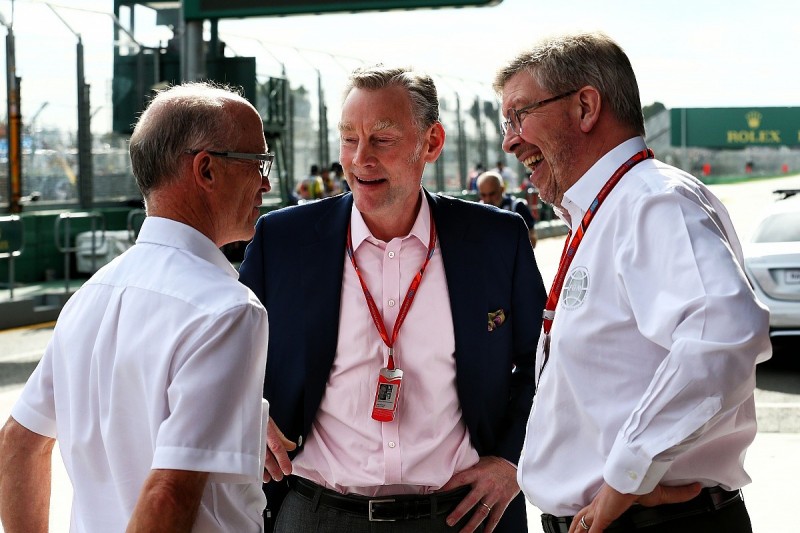