The demise of the Manor Formula 1 team is a blow for all young drivers, says its former development driver Jordan King.

He acknowledged that his own path to F1 would now have to be reset. 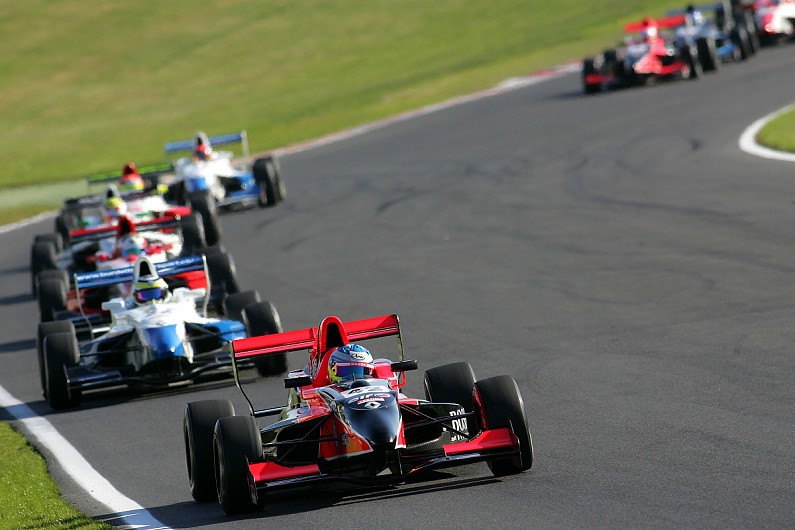