Nico Hulkenberg has agreed a deal to drive for the Renault Formula 1 team from 2017.

It is understood Hulkenberg has signed a two-year contract to cover the 2017 and '18 seasons, with an option to extend the deal into a third season in '19.

There is a final hurdle that remains to be cleared, with Hulkenberg's current team Force India needing to agree to release the German.

That should be a formality as deputy team principal Bob Fernley has previously suggested he would not stand in Hulkenberg's way.

The move brings to an end Hulkenberg's second spell with Force India, with a season at Sauber in 2013 sandwiching a two-year stint in 2011 and '12 and his current three-season run from 2014.

It means Renault now has just one remaining seat available for 2017, with a number of names in the frame, including current drivers Kevin Magnussen and Jolyon Palmer. 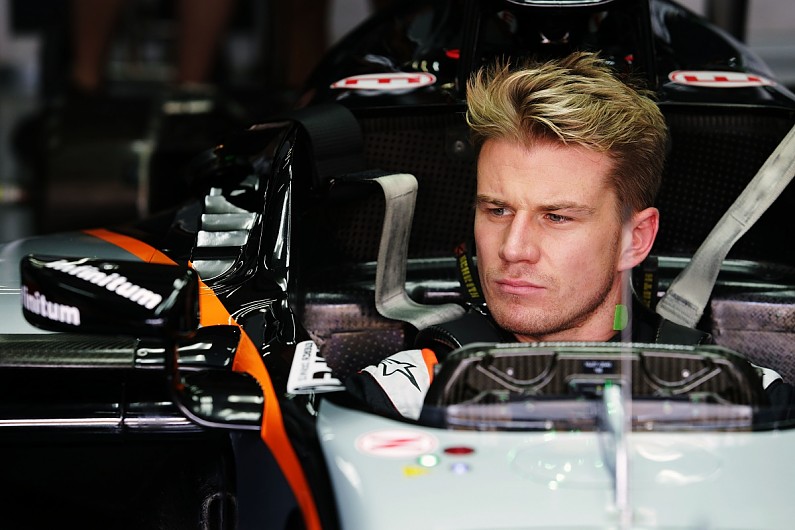 Former reserve Esteban Ocon, currently with Manor, is also in the running, but it is believed the 20-year-old will also now become a target for Force India to replace Hulkenberg.

Force India would appear to have the upper hand bearing in mind Ocon is a Mercedes junior, and the Silverstone-based marque receives its engine supply from the German manufacturer.

Ocon joined Manor during the summer break from Renault, where he was serving as a reserve, with the backmarker team receiving a further discount on its engines from Mercedes having signed fellow Mercedes junior Pascal Wehrlein at the start of the year.

Another option for Renault is Valtteri Bottas, who has started discussions with the French manufacturer as a plan B should Williams fail to take up the option on his contract, although it is expected to do so in the coming weeks.