Lewis Hamilton believes Max Verstappen is now "a force to be reckoned with" in Formula 1 following the Red Bull driver's latest performance in the British Grand Prix. 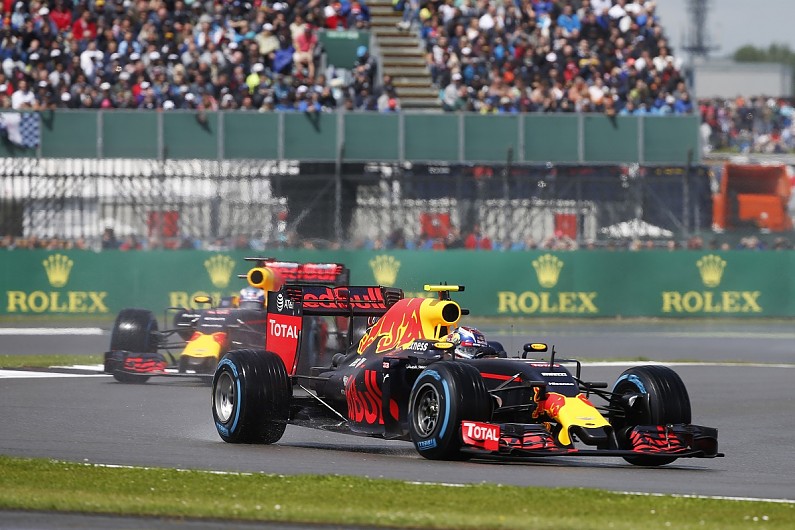