Sauber has released images of its 2016 Formula 1 challenger ahead of its track debut on Tuesday, with team boss Monisha Kaltenborn aiming to become a regular midfield runner.

The Swiss team ran a 2015-spec car at the first pre-season test after adjusting its plans due to the late change to the F1 calendar.

Sauber's technical director Mark Smith told Autosport not debuting the C35 until this week's second test would "not hurt us too much".

Speaking ahead of the rollout of the new car, which will take place in the Barcelona pitlane on Tuesday morning, Kaltenborn said: "We want to clearly improve."

"Obviously, there's a certain position we'd like to achieve.

"But, to start with, it's important to become established in midfield.

"Only then are we going to focus on individual positions."

Felipe Nasr has previously acknowledged the threat of newcomer Haas and admits it is tough to know where Sauber will rank among its rivals.

"It's difficult for me to predict how the positions behind the top teams are going to pan out this season - and where we'll be able to line up in that part of the field," he said.

"The whole team has been working very hard to explore areas in the car that we can improve. That's why I'm confident that we've made progress."

Team-mate Marcus Ericsson added: "The battle for positions is getting fiercer.

"But I'm convinced that, with the new car, we're going to take a step forward so that we can finish in the points with greater consistency and under our own steam.

"Last year we managed a good start. In the second half of the season it was a harder struggle for us to score points.

"This season I'd like to see us being in contention for points and fighting on a level where speed is decisive." 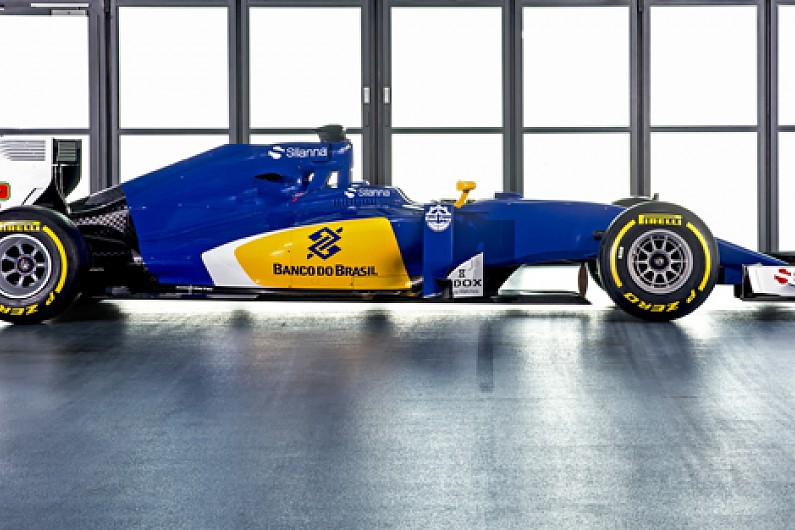