Tag Heuer is to bring to an end its 30-year association with McLaren come the end of the current Formula 1 season and switch to rival Red Bull. 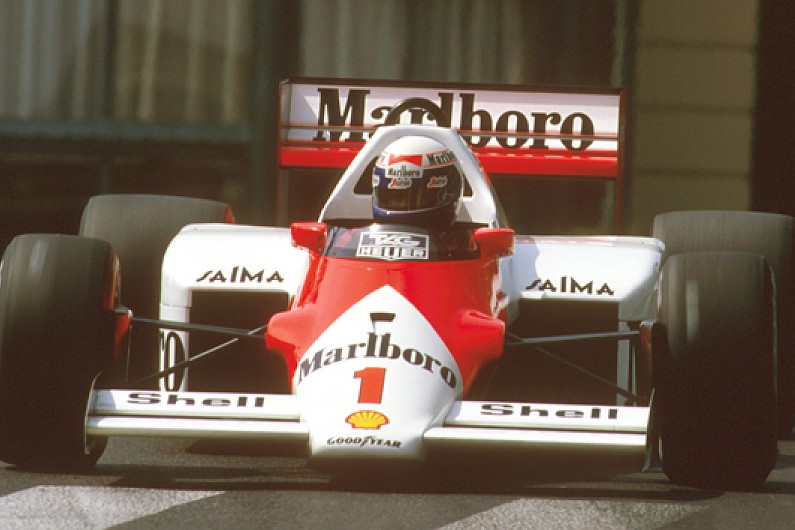