Outgoing Manor team principal John Booth is open to working in Formula 1 again in the future.

After starting the team from scratch - along with sporting director Graeme Lowdon - in 2009 ahead of its F1 entry as Virgin Racing the year after, Booth's tenure comes to an end with the final race of this campaign in Abu Dhabi on November 29.

Both men opted to resign due to what Autosport understands is a difference of opinion with owner Stephen Fitzpatrick over the way forward for the team.

Manor has appointed ex-McLaren man Dave Ryan as its new racing director, but insists it is yet to offer the team principal role to anyone.

Booth will take an extended holiday once the season ends, during which time he will make a decision about adding to his 38 years in motorsport.

"It's not necessarily the end for me in Formula 1," Booth told Autosport.

"You never know. I've no plans at all, but I wouldn't rule out the possibility of coming back."

Now 60, Booth has no plans to retire yet, after being given a taste of it last year when he was out of work for a spell after Marussia entered administration.

"It was always my ambition to retire early, but then I had three months of enforced retirement at the back end of last year, and it was not attractive to me," said Booth.

"I buried myself in gardening work as we'd just moved into a new house, and it was great for a couple of months getting up in the morning and just working without having to think about anything like F1 politics.

"But I don't think there is enough of a mental challenge to keep me going away from work."

Booth has conceded when he walks out of the paddock for the final time as a member of Manor it will "weigh heavy", given what the team has been through in its short time in F1.

"There have been some quite difficult times, and some great times as well," said Booth. 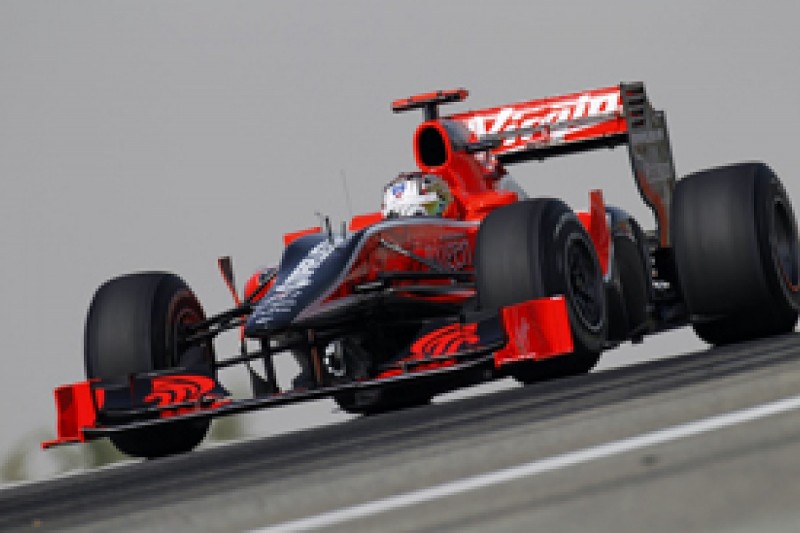 "I feel very proud of what we've achieved. The obvious high was Monaco last year [when Jules Bianchi scored the team's first points].

"But then there was also seeing the two cars come out of the garage for the very first time in Bahrain in 2010. That was a pretty high moment.

"It was the same again this year given the problems we had last winter, particularly as most of the guys who had been made redundant came back. That was rewarding.

"I was on the phone to them and they were back like a shot, despite a totally uncertain future.

"As for the lows, well, they're pretty obvious to everyone and something we don't have to go through."
shares
comments

Bored F1 drivers took too long to speak up