Renault Sport managing director Cyril Abiteboul has urged the Red Bull Formula 1 team to stop publicly slating his organisation as he claims it is damaging attempts to rebuild confidence. 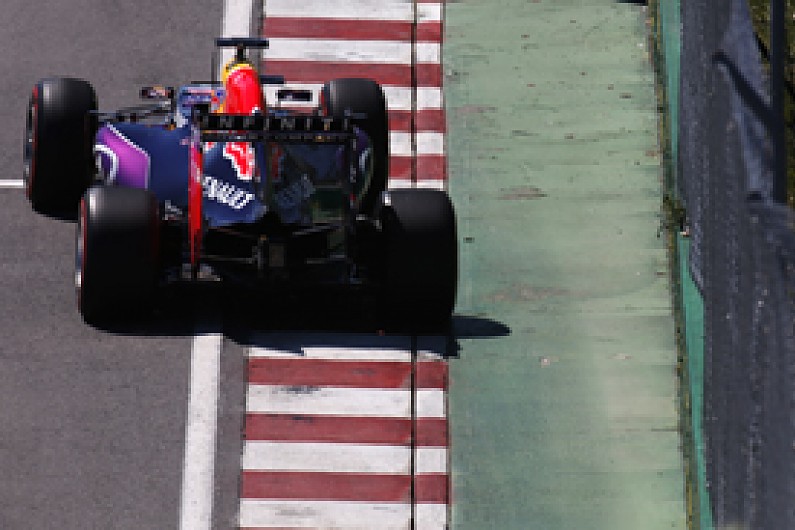