McLaren and Honda have made significant strides in their Formula 1 working relationship during the early stages of the season, according to the team's racing director Eric Boullier.

The renewed alliance, which dominated Formula 1 from 1988-1991, has had a difficult start to the season with no points scored so far.

"There are a lot of cultural differences, and I think it is more about McLaren understanding the strategy and commitment of Honda and make sure we fit it into our world rather than expecting them to come to our culture," Boullier told AUTOSPORT.

"The move was more to be made by us and I think that the co-operation we have started at every level is paying off.

"It's interesting to see, for example, how trackside operations have massively improved since the beginning of the year.

"Now they are doing a very good job."

Boullier added that as part of the learning process, McLaren personnel have visited Honda's research and development centre in Sakura in Japan.

"There is a massive learning curve," he said.

"And it's the same in Sakura; we have a few people regularly visiting Sakura and people coming from Japan to see us. 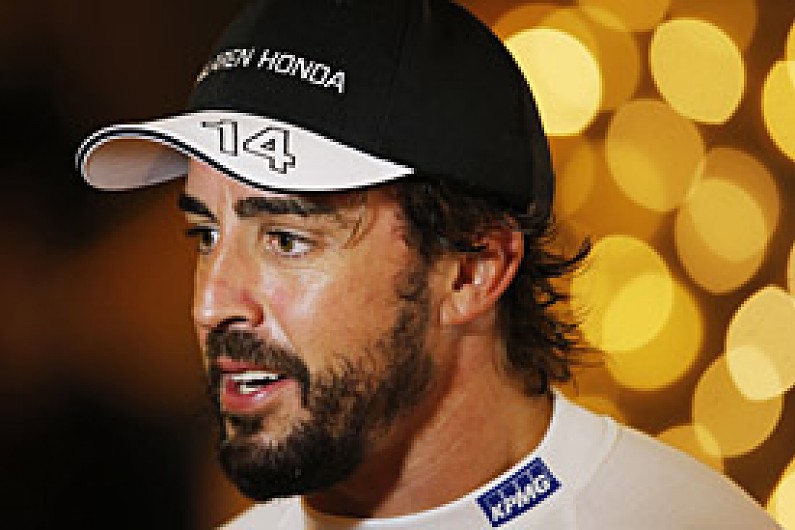 "Clearly, the understanding of needs time but let's say that the expectations we have and they have are starting to match, which is good."

McLaren returnee Fernando Alonso said that the progress he has seen inside the team so far this year has been "fantastic".

When asked in Bahrain about the atmosphere in the team, Alonso said: "It is going up all the time.

"We are all committed to this project and [Honda's] comeback, all the team is united.

"Every day when I wake up I have a very exciting challenge, bringing this team together from bottom to top, the combination of McLaren and Honda, the history.

"Many things that wake something up inside you and I get very excited about this project.

"What we are achieving in these first races is fantastic, and I'm enjoying this process."