Sergio Perez has issued a statement confirming he will be leaving McLaren at the end of the 2013 Formula 1 season.

AUTOSPORT revealed on Monday that the Mexican has been dropped in favour of rookie Kevin Magnussen, and he has released a statement via Twitter wishing McLaren luck for the future that effectively announces his departure.

Perez, who joined the team from Sauber at the start of the season, has struggled to match team-mate Jenson Button this season, scoring 35 points to the Briton's 60.

Although he had looked set to stay on for another year in Abu Dhabi two weeks ago, subsequent events have led to the team deciding on Magnussen.

McLaren has yet to confirm who will partner Button next year, but that although Magnussen's deal has not yet been completed it has made its decision.

"First of all, I would like to thank McLaren for giving me the opportunity to be with them this season," said Perez.

"It has been an honour for me to have been in one of the most competitive teams in the sport and I do not regret even a bit having joined them.

"I have always given the best of me for the team and still despite this I could not achieve what I aimed for in this historic team."

Perez added that he is determined to sign off his McLaren career with strong results in the final two races of the season in the USA and Brazil.

He added that he is looking forward to spending two more weekends in the McLaren environment, paying tribute to the welcome he has received during 2013.

"I am committed to delivering very good results in these last two races, especially in Austin," he said.

"I am so much looking forward to see all my people gathered together, feel their energy and show them the best of me.

"I would like to say to every single one of my fans around the world and in my country that I am eternally grateful to them. 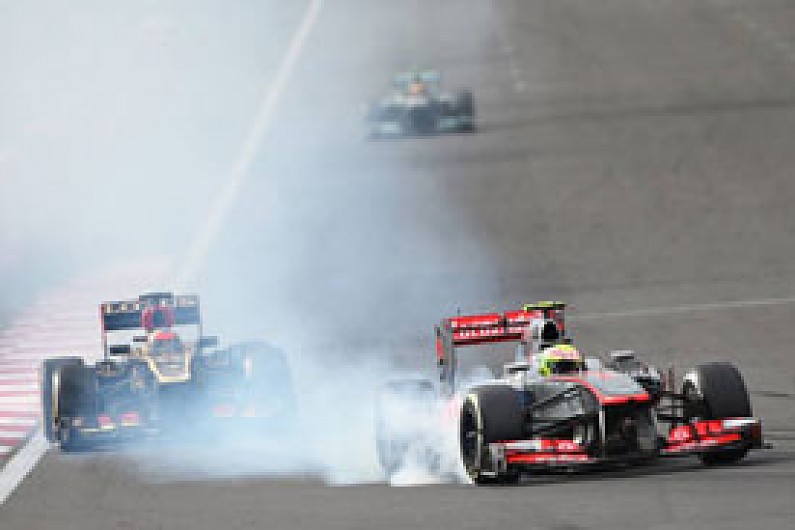 "They have never let me down, especially in difficult moments like these.

"I truly appreciate their support, they have never forgotten me.

"I have met a lot of new people at McLaren and I have made many good friends as well. I am eternally grateful to them.

"It has been a learning experience to me."

Perez added that he hopes to see the team thrive in the future, but that his priority now is to secure a competitive seat for next season.

"I would like to wish the team the very best in the future. I will always be a fan of McLaren," said Perez.

"In the meantime, I will be looking at my future to ensure my position in the best possible package to fight for wins.

"Thanks to McLaren and all of its partners for this season, you can rest assured that I will never give up."

When contacted by AUTOSPORT for a comment on the statement, McLaren thanked Perez for his efforts this year and added that no deal has yet been signed with his successor.

"First of all, we would like to thank Checo for his kind and gracious statement, and for being a fine team member during the 2013 Formula 1 season," said team principal Martin Whitmarsh. 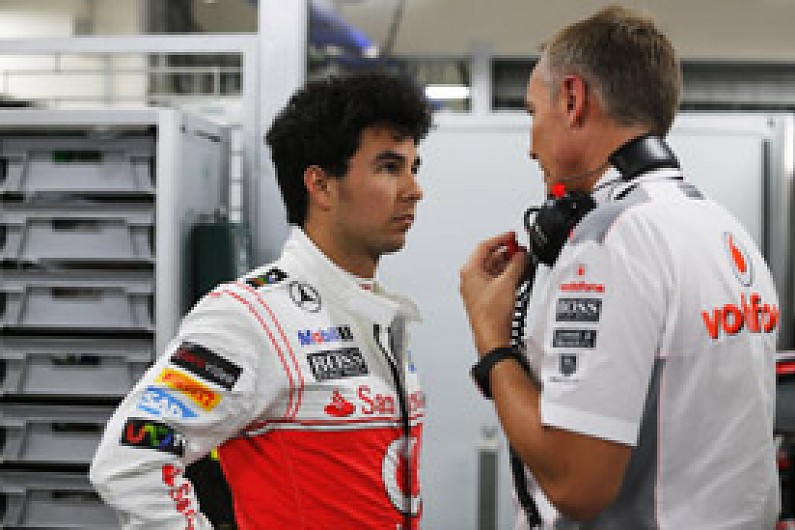 "There are still two grands prix yet to run this year, and our collective focus is on scoring as many points as we can in those two remaining races.

"Checo has made many friends during his time at McLaren - and, together, as a team, we intend to do our utmost to help him finish his year with us with two good results, especially here in Austin, where he has so many fans.

"We wish him well for the future, and are sure that he will have many successes ahead of him.

"As regards our driver line-up for next year, no 2014 deal has yet been signed with any driver except Jenson, and we therefore have nothing further to announce at this time. As and when that situation progresses, we will make a further announcement accordingly."