Correa signed with the Italian outfit earlier this year, as it branched out into sportscar racing as part of a new alliance with the Iron Lynx outfit, and planned to combine it with a season in FIA Formula 3 with ART Grand Prix.

But the American was ruled out of the opening ELMS round in France after suffering a stress fracture in his left foot during the F3 season opener in Bahrain.

The injury also forced the 22-year-old to sit out F3’s in-season test in Barcelona and the Imola round.

Having returned to F3 in Barcelona in May, Correa now hopes to make his first LMP2 appearances with Prema at the Spa and Portimao rounds following the conclusion of the F3 season at Monza.

The Italian outfit currently leads the points standings after Louis Deletraz, Ferdinand Habsburg and Lorenzo Colombo won the first two races of the season and finished fifth in the third round at Monza.

The ELMS will resume this weekend following its summer break in Barcelona with Prema's WEC silver driver Colombo continuing in his place while Correa is on F3 duty at Spa.

Speaking to Autosport ahead of the Hungarian Grand Prix, Correa said: “The plan is for me to still do the last two rounds of the championship, the ones which don’t clash with F3.

“For now that’s the plan, hopefully we will get to do some testing as well before, as it’s been a while since I drove the LMP2 car.” 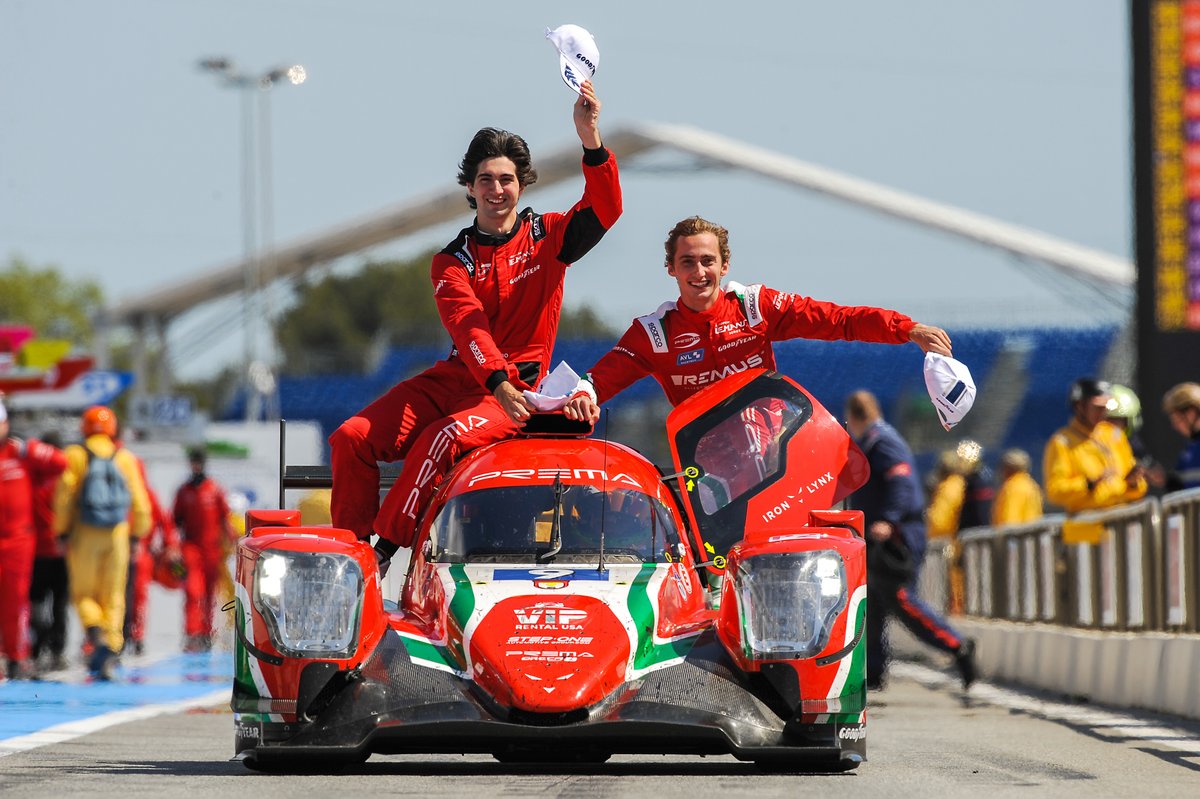 Colombo, Deletraz (in car) and Habsburg lead the ELMS standings for Prema

Correa says the stress fracture has not healed properly and he is still having to manage pain from the injury, but is hoping it will continue to get better throughout the rest of the campaign.

He will not require further surgery for that fracture, but is still dealing with the after-effects of a horrific crash at Spa in 2019.

Correa suffered serious injuries to his legs following the incident, which claimed the life of Anthoine Hubert, and was placed in an induced coma to aid his recovery from acute respiratory distress syndrome.

Following a lengthy period of rehabilitation, Correa gained sufficient mobility in his legs to return to racing and joined ART in F3 for the 2021 season.

Correa said: “I will be needing surgery later this year to remove metal on my left leg, I still have metals everywhere.

“I will need a couple of surgeries on the right ankle to clean up some broken bones that are scattered around the joint to remove my free flap tissue.

“There’s still some work to be done. Nothing major, but it’ll take a few weeks.

“I’ll probably do it around Christmas time when I’m off anyway.”