Prema has signed Juan Manuel Correa and Doriane Pin as its first two drivers for its sophomore campaign in the FIA World Endurance Championship in 2023.

Following a successful first season in the WEC last year that included a podium finish at the Le Mans 24 Hours, Prema will expand to two Oreca 07s in the LMP2 division this year, with Correa and Pin split across the two entries.

For Correa, it marks a step up to the world championship after a brief foray in the European Le Mans Series in 2022 with Prema, which culminated in him leading the squad to a memorable victory in the Portimao finale.

The Ecuadorian-American also appeared for Prema in the post-season WEC rookie test in Bahrain in November and will now be a part of the team’s #9 crew, with his teammates to be announced at a later date.

Correa will dovetail his newly-announced WEC role with a drive in FIA Formula 2, having signed a deal with Van Amersfoort to return to the championship in which he sustained serious injuries at a horrific crash in Spa-Francorchamps in 2019 that took the life of Anthoine Hubert.

“It’s super exciting to be taking the next step up the endurance racing ladder alongside my Formula 2 commitments in 2023," said Correa.

“ELMS was a new challenge for me last year and one that I really enjoyed, so thank you to Prema for keeping me on board as they step up to this new two-car entry in FIA WEC. 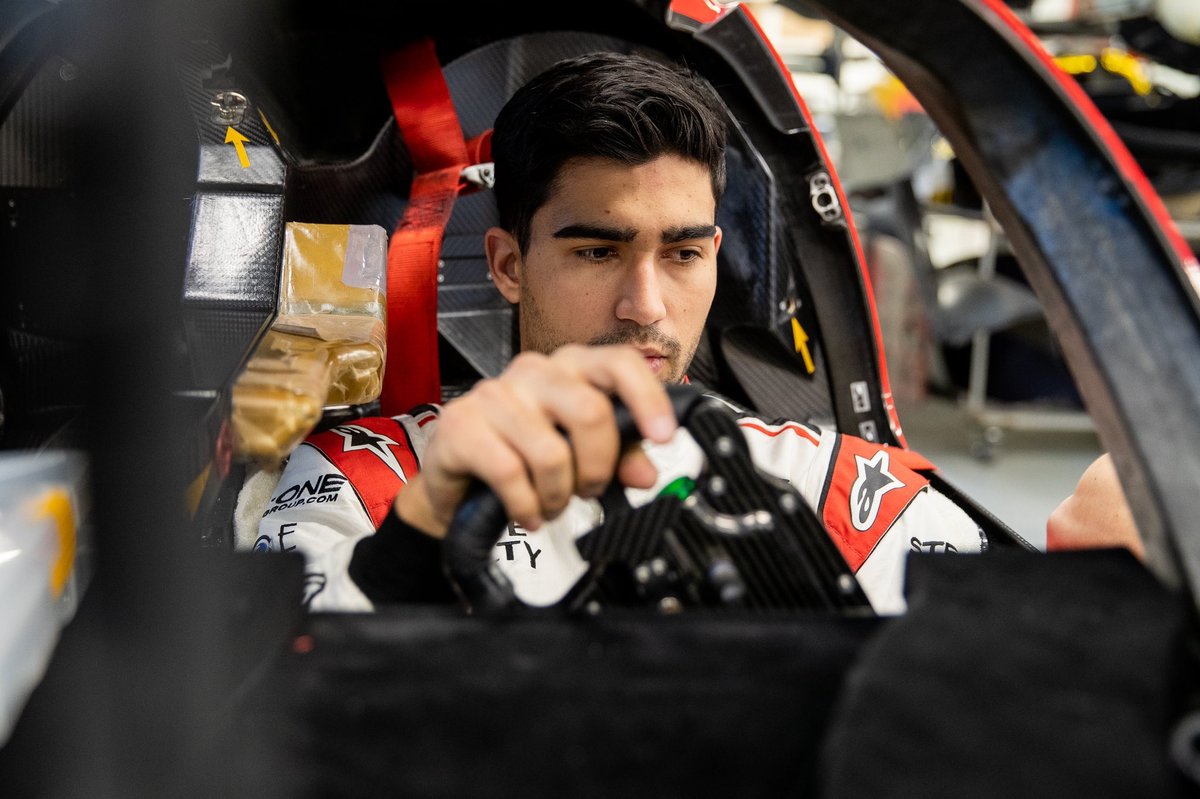 Pin, meanwhile, will move up to prototype racing on the back of a successful 2022 campaign in GT cars, which included class wins at the Spa 24 Hours as well as the Portimao ELMS finale. She will drive Prema’s second LMP2 entry, the #63 Oreca.

“I am very happy and excited to join Prema for the FIA World Endurance Championship in 2023 as an Iron Dame," Pin said.

“I have been working hard for this and I am very delighted for such opportunity, and I can’t thank the team enough for their ongoing support. I am looking forward to starting the season in Sebring and to reaching our common goals together with the team.”

Prema added that it will announce its full driver line-up for 2023 in due course. It fielded former Formula 1 star Robert Kubica, Louis Deletraz and Lorenzo Colombo in its sole entry last year.

The new WEC season is due to begin at Sebring on March 17 as part of a joint weekend with the IMSA WeatherTech SportsCar Championship. 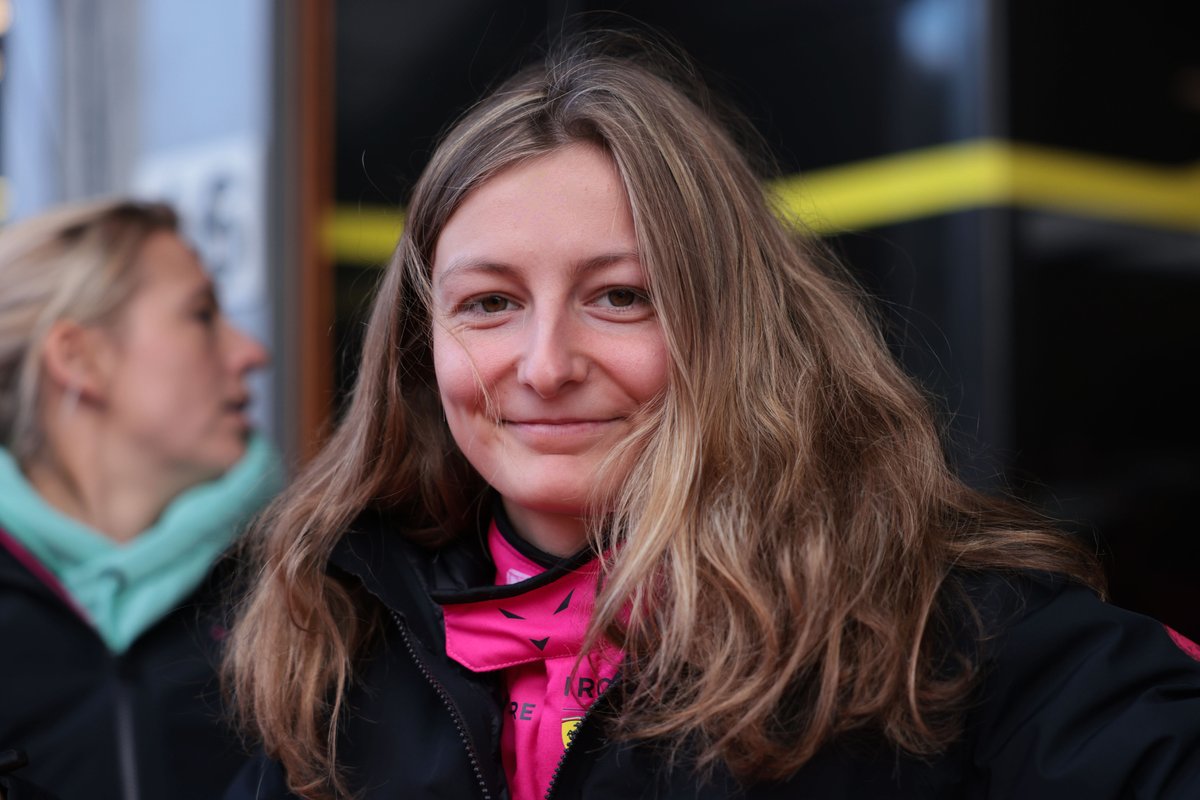