BMW driver Marco Wittmann claimed his first DTM win in two years in the second race at Zolder, as Liam Lawson cut the deficit to points leader Kelvin van der Linde with his fourth podium finish of the season.

Having claimed pole position, two-time champion Wittmann led from start to finish to become the fifth different driver to win a race in the first six contests of the year.

In similar fashion to Saturday’s opening encounter, the safety car was deployed after the opening lap to recover the stranded Mercedes of Vincent Abril, who was pitched into the gravel trap at Turn 1 by another AMG driver Philip Ellis.

At the restart, Wittmann covered off Auer going into the first corner, before proceeding to build a small but significant gap over his Winward Mercedes rival.

The only real threat the Walkenhorst Motorsport driver faced during the race was after the pitstop phase, having elected to take his mandatory stop two laps after Auer.

But Wittmann managed to return to the track just ahead of Auer and then fended off the Austrian on his out-lap, quickly pulling away by over a second.

Auer was later handed a five-second penalty for a pitstop infringement, sealing Wittmann a first win in the DTM since the first race at Brands Hatch in 2019.

Auer’s penalty promoted the sole remaining HRT Mercedes of Maximilian Gotz into second, the 35-year-old having jumped a number of drivers in the pits with an early stop on lap eight.

Lawson ran third early on behind Wittmann and Auer following a rapid start from sixth on the grid but slipped behind Gotz in the pits, before a penalty for Auer promoted him again to the final spot on the podium. 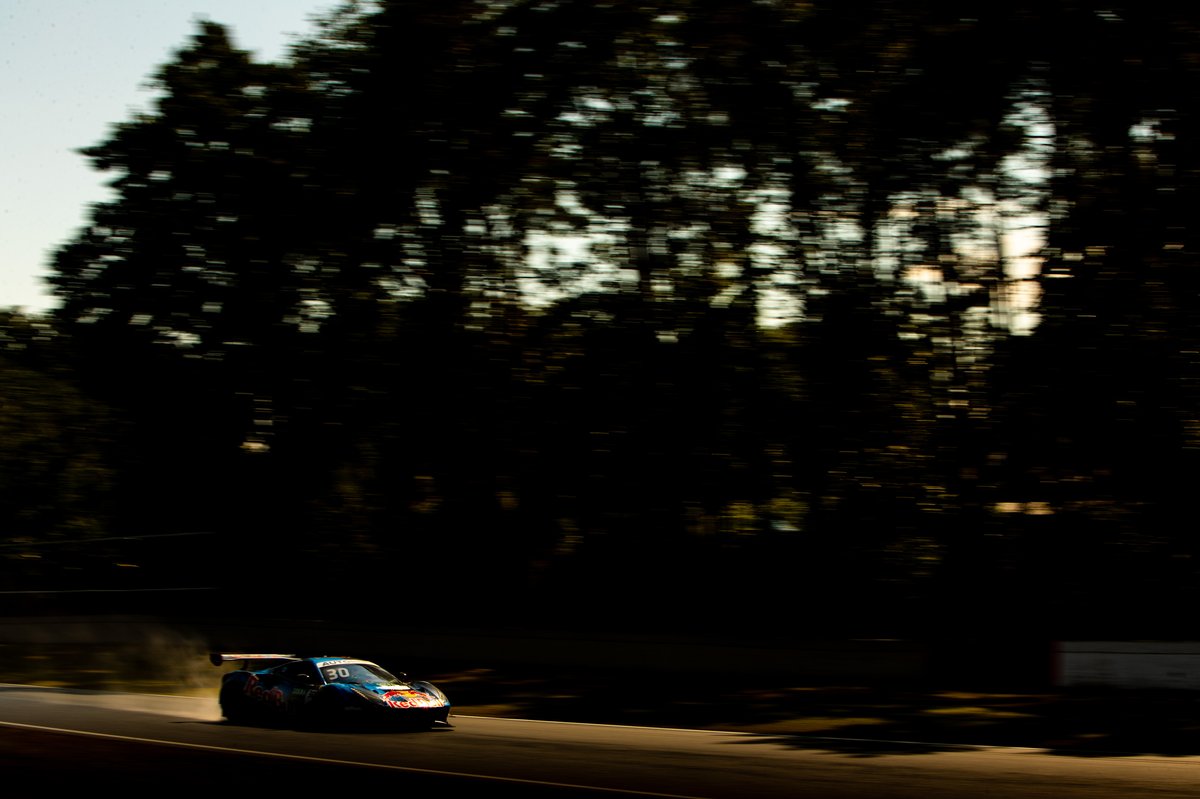 The result helped the Red Bull Formula 1 junior to carve into the lead of championship leader van der Linde, who could finish no higher than eighth with 25kg of success ballast on his car.

Last year’s runner-up Nico Muller bounced back from a trio of difficult races to finish fourth ahead of the penalised Auer, aided by a late pitstop that left him with fresher tyres towards the end.

Alex Albon recovered from a difficult qualifying in the second of the two AF Corse Ferraris, finishing sixth at the flag and consolidating fifth spot in the championship.

Rowe Racing BMW driver Sheldon van der Linde was one of the last drivers in the field to complete his mandatory pitstop, jumping from 16th on the grid to seventh.

His elder brother Kelvin was classified four seconds adrift in eighth, having successfully held off the charging T3 Motorsport Lamborghini of Esteban Muth, despite carrying additional weight on his Abt Sportsline Audi.

Christian Klein’s maiden weekend in the DTM ended with a 14th-place finish, a slow stop for the JP Motorsport McLaren driver dropping him outside the top 10.

Wittmann: Combining BMW WEC drive with DTM would be "cool"