Two-time DTM champion Marco Wittmann says his first series victory in two years at Zolder “tasted sweet” after a “tough” run of disappointing results in the previous Class One era.

Wittmann racked up two titles in his first four seasons in the DTM in 2014 and 2016, and was arguably even more impressive in the first year of the Class One engine era in 2019, as he regularly challenged a dominant Audi contingent to finish third overall.

But his form took a nosedive last year, the final season of the Class One era, as he slumped to ninth in the standings - his lowest ever-placing since entering the DTM - and failed to match BMW stablemates Timo Glock and Sheldon van der Linde.

Following the DTM's switch to GT3 machinery for 2021, Wittmann had only mustered a best finish of fifth from the opening two rounds at Monza and Lausitzring, but the Walkenhorst driver delivered a polished performance at Zolder on Sunday to convert pole position into his first win since Brands Hatch in 2019.

Reflecting on his turnaround in form, Wittmann said: “The last-one-and a half years in the DTM were pretty hard.

“With my two titles in the background you always went into a new DTM season with the aim to win it again, and obviously the last one and a half years were pretty tough. We just did not have the package to fight for the podiums, for the wins - not even for the championship at all.

“This year has had quite a big change in the DTM going from Class One cars to the GT3 cars. Also a challenge for me to be honest because I raced the GT3 cars mainly in the long endurance races, not in the sprint format, so I also had to learn quite a bit.

“But it definitely tastes sweet to have that win again and obviously to have some strong results. I just hope it continues.” 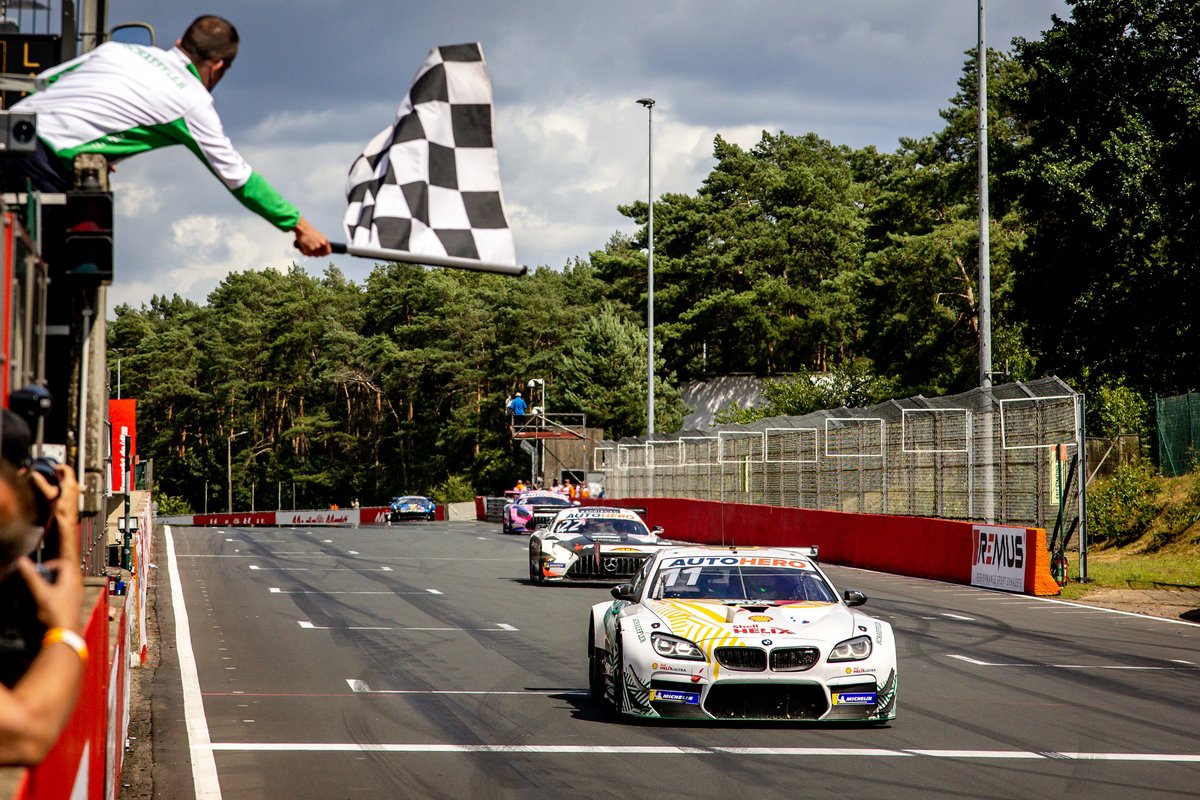 The BMW M6 that will be retired at the end of the 2021 season in favour of the all-new M4 GT3 has traditionally been more suited to fast and flowing circuits, which is why it has been successful in 24-hour races at Nurburgring Nordschleife and Spa-Francorchamps.

Wittmann was surprised to see how well the M6 performed at Zolder, given the stop-start nature of the former Belgian Grand Prix venue.

“When we came here to the track we did not really have high expectations to be honest, and the track shouldn't really suit the M6 with all the lower speed corners, especially in sectors two and three and the tight chicanes,” he said.

“Our goal is on tracks which are fitting the M6, that should be Assen and Spielberg, where we seem to be or hope to be strong there. So obviously we did not expect to win here, but we'll take it, and really happy for all of us.”