Audi GT3 ace Kelvin van der Linde says Mercedes DTM drivers were playing ‘games’ at Zolder, having been stuck behind Philip Ellis for much of the second race on Sunday.

After completing his mandatory stop on lap 12 of 39, championship leader van der Linde dropped behind the Winward Mercedes of Ellis, who had just served his drive-through penalty for causing a collision at the start of the race.

Saddled with 25kg of success ballast on a track known to be notoriously difficult for overtaking, the Abt Sportsline driver couldn’t find a way past his Mercedes rival despite having fresher tyres, losing a chunk of time to the leaders in the process.

Van der Linde was finally released when Ellis headed into the pitlane on lap 35, but by then the likes of Maximilian Gotz, Alex Albon and Nico Muller had already leapfrogged him, dropping the South African from fourth to eighth - although he retains a 21-point lead over Ferrari runner Liam Lawson in the standings.

Speaking after the race, van der Linde felt Ellis had been used as a pawn to advantage other Mercedes runners.

"Currently, there are seven Mercedes cars racing against one Audi in the championship," he told the official website of German broadcaster Sat.1.

"It's quite clear that Philip could have driven much faster today. He almost stopped in some corners.

"Of course it's racing, we accept the game and embrace it. And that's why we have to see that we're in front at the Nurburgring. Then there are no discussions."

HRT Mercedes driver Gotz, who finished second behind race winner Marco Wittmann after starting eighth on the grid, denied suggestions that all Mercedes drivers were acting in unison to cut down van der Linde's points advantage. 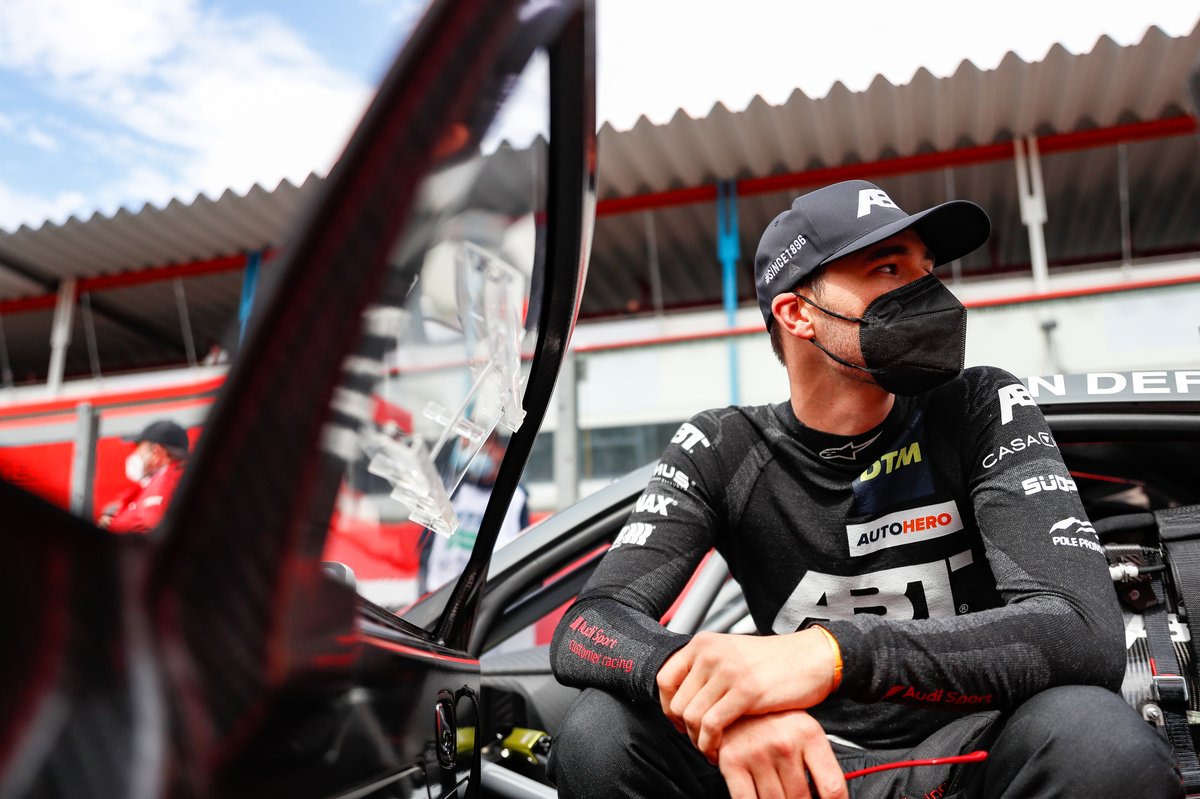 “Of course, we are not playing a game or something, everyone is driving for his own and there are different Mercedes teams involved, so there is for sure not something behind,” said Gotz, who sits 29 points behind van der Linde in third.

“Of course, I  know how [van der Linde] feels now because I had the same [success ballast as] him on Saturday.

“It's painful but he will come back for sure and today [Sunday] was not his day. In the end it's not my problem if he had some issues.”

Mercedes-AMG customer sports coordinator Thomas Jager also defended the marque, saying none of its drivers would ever indulge in such unsportsmanlike practices.

"Philip didn't sacrifice his race for anyone," Jager told Motorsport.com’s sister title Motorsport-Total.com. "We didn't make sure he got out in front of Kelvin [after the pitstops].

“That's not our way and we're sportsmen enough for that. Besides, that wouldn't be a manufacturer decision, but a team decision.

"The moment they wanted to bring him in, the drive-through penalty was confirmed. And then they switched to the late stop." 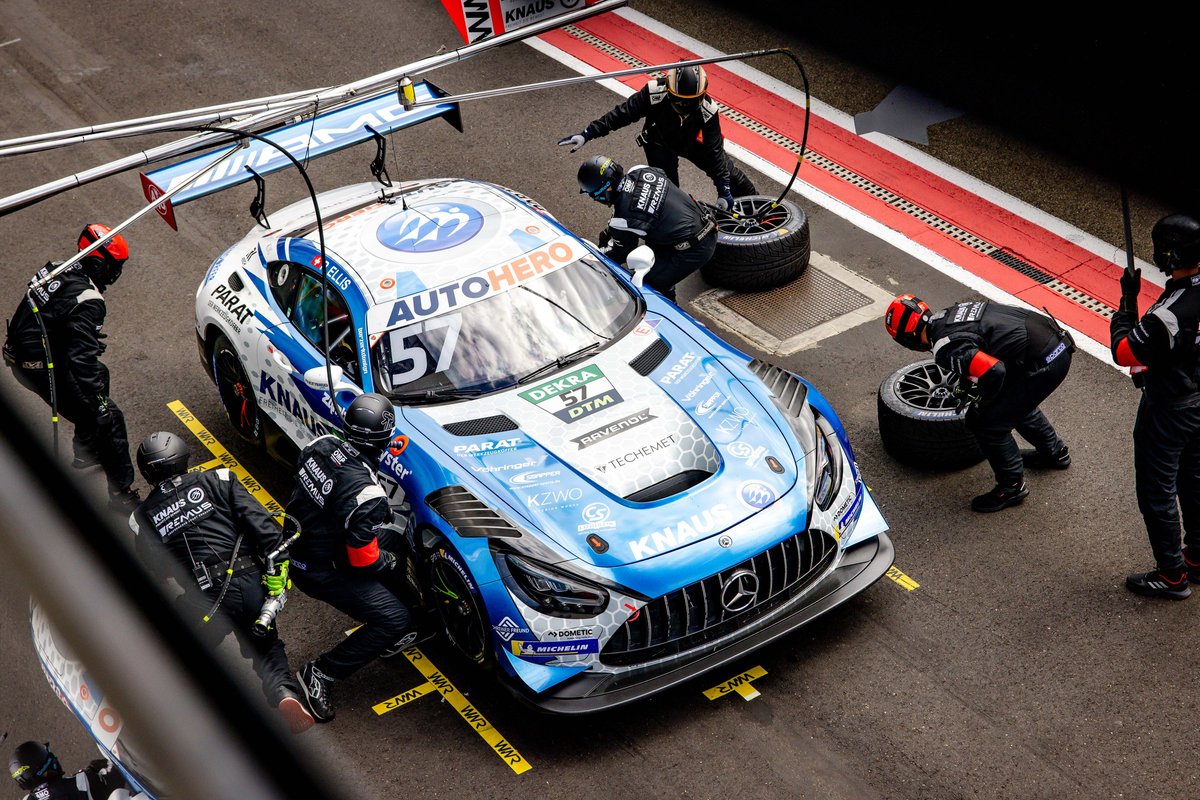 As part of the DTM's rules refresh in 2021, teams are required to carry over tyres from the previous weekend to Friday practice before they are handed fresh sets for Saturday qualifying.

Jager said the Winward team chose to delay his pitstop to ensure the tyres used in the second stint were in best possible shape for the next round of the season at the Nurburgring.

"That's really about it - and we've always seen this in other races with cars that had a problem early on - that you drive to the end so that you still have a good set of tyres for the next event,” he explained.

"It's important to save tyres when your race is broken so you can then have reasonable material in free practice. That's the only reason - and no other."