Two-time DTM champion Gary Paffett is expected to miss the opening two rounds of the 2021 season at Monza and Lausitzring due to clashes with Formula E.

Long-time Mercedes driver Paffett is returning to the DTM this year for the first time since winning his second crown in 2018, joining the one-car Mucke Motorsport team with support from the German manufacturer.

However, according to Autosport’s sister title Motorsport-Total.com, Paffett may have to wait until at least the third round of the championship at Zolder in August to make his long-awaited comeback.

The 40-year-old continues to work with the Mercedes Formula E team in his role as an advisor after racing for its predecessor HWA in 2018-19, and it appears those commitments will take priority whenever there is an overlap with the DTM’s schedule.

The DTM season opener at Monza next weekend clashes with the inaugural Puebla E-Prix in Mexico, while both the Lausitzring DTM round and the London FE races also fall on the same weekend. 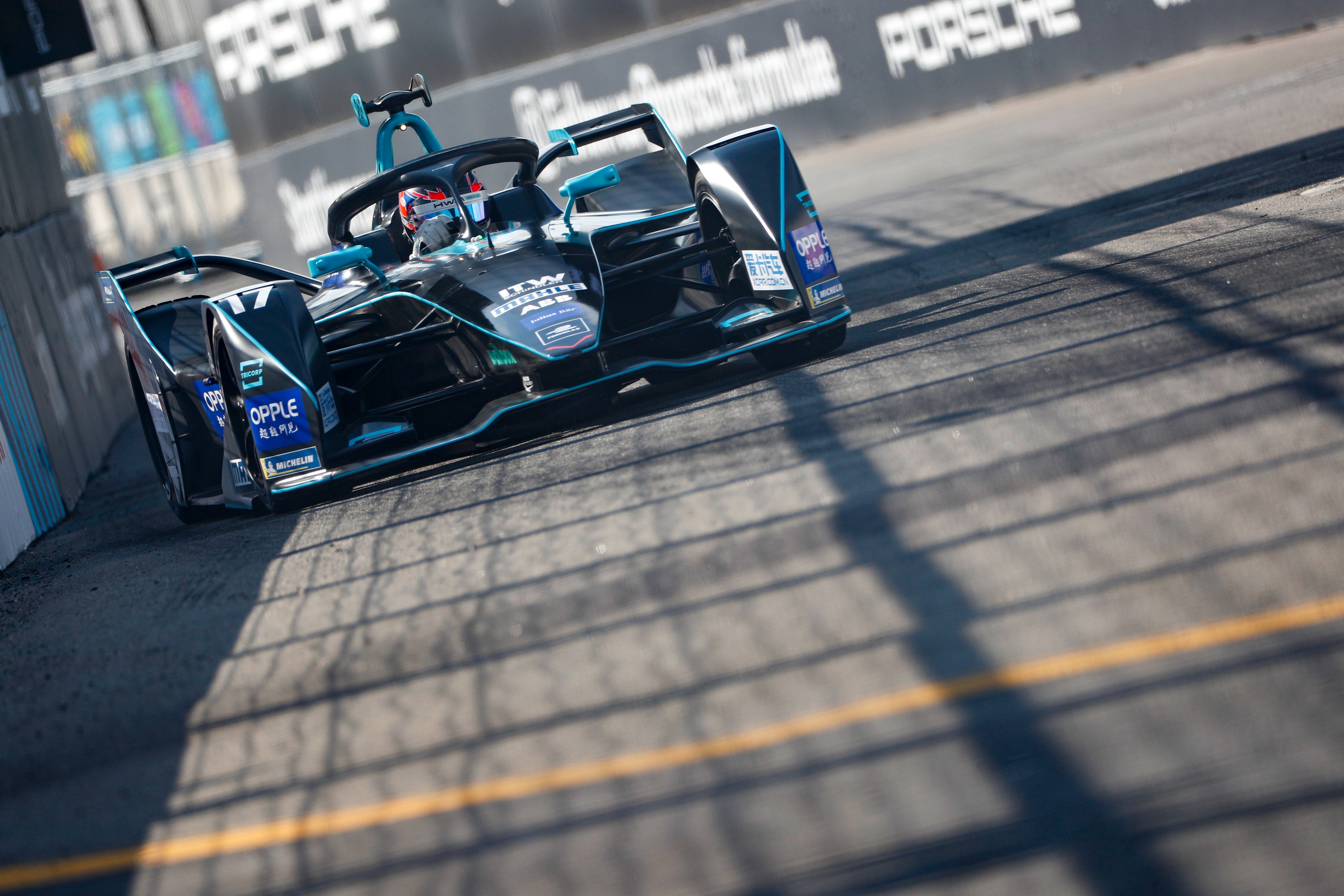 When Paffett made a decision on rejoining the DTM after a two-year absence in March, incidentally after receiving a call from Mercedes customer racing boss Stefan Wendl during the Diriyah Formula E races, the British driver only faced one clash between the two championships.

However, FE later decided to add a new event at the little-known Puebla circuit when it became clear that the Mexico City race was no longer feasible, meaning he will now miss at least two rounds and has no chance of adding a third DTM title to his CV in 2021.

An entry ban from the UK in Germany due to the spread of mutated COVID-19 strains could also complicate matters for Paffett, who lives near London.

"I definitely trust Gary," Wendl said a week ago. "He is our last champion in the DTM and we reactivated him with [sponsor and technical partner] Paravan for a reason.

“We have of course had some challenges recently due to travel restrictions where it was not possible to bring him into the country for testing.

“On the other hand, there is also overlap with Formula E in racing events. We are currently - also with Paravan - sorting out all those issues."

Factory Mercedes-AMG driver Maximilian Buhk is likely to substitute for Paffett at both Monza and Lausitzring, with the team banking on his extensive experience in the GT3 arena.

Buhk recently tested a Mercedes-AMG GT3 car equipped with the Schaeffler-Paravan space drive system for two days at Monza, and previously took part in the official Hockenheim pre-season test for a single day when Paffett was in Rome on FE commitments.