The new GT3 era of the DTM is about to get underway this weekend at Monza. Here's the full list of drivers, teams and manufacturers competing in the revamped series this year.

Six manufacturers will be present on the grid this year, including five full-season marques. Audi and BMW are both continuing in the series as it transitions from Class One to GT3 machinery, while Mercedes is back after a two-year hiatus, reviving their epic three-way rivalry from the 2010s.

Lamborghini and Ferrari are both represented in the DTM for the first time, the latter thanks to a two-car entry backed by Red Bull.

McLaren will appear in three races this year as part of a programme run by JP Motorsport.

In terms of drivers, there will be three previous champions on the grid this year, including Mercedes star Gary Paffett.

He will be joined by fellow two-time title winner Marco Wittmann and 2013 champion Mike Rockenfeller.

Last year's runner-up Nico Muller, ex-Formula 1 driver Timo Glock, multiple race winner Lucas Auer and Daniel Juncadella are some of the other drivers with DTM experience on the 2021 grid.

The list of rookies is led by ex-Red Bull F1 driver Alex Albon, Nick Cassidy and Liam Lawson, the trio part of a two-car set-up at Red Bull.

Kelvin van der Linde, Maximilian Gotz and Vincent Abril are some of the other newcomers on the grid, and bring with them their wealth of GT3 experience from other categories.

In all, there will be 19 cars on the grid at Monza this year, with that figure rising to 20 in select events where Christian Klien's McLaren is present. 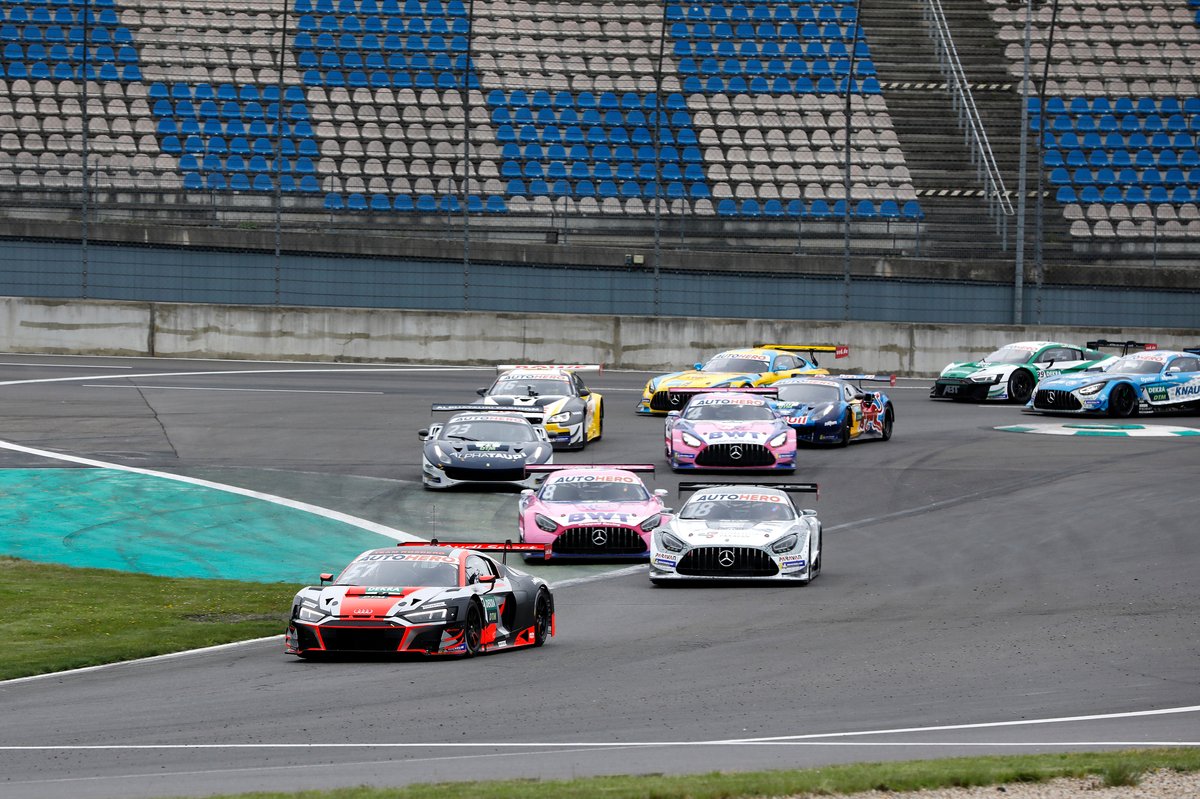 ** To be replaced by Maximilian Buhk for opening two rounds