Mucke Motorsport has announced that Marvin Dienst will replace Maximilian Buhk in the penultimate round of the 2021 DTM season at Hockenheim next month.

The 2015 German F4 champion has been a regular in the GT arena for a number of years, racking up experience in a number of series including the World Endurance Championship, GT Masters and GT World Challenge Europe.

With Buhk unavailable for the Hockenheim races on 2-3 October due to a clash with the GT Masters round at Sachsenring, where he will share a Mercedes-AMG GT3 with Raffaele Marciello, Dienst will substitute for him in what would be his first outing in the DTM.

The 24-year-old is already familiar with the drive-by-wire system employed by the Mercedes-supported team in the DTM thanks to his 2020 Nurburgring 24 Hours outing in a Porsche Cayman GT4, and recently tested a Space Drive-equipped Mercedes GT3 car at Hockenheim.

"I'm very familiar with the Mercedes-AMG, with the steering and of course with the Hockenheim track. This is my home track," says Dienst.

"Space Drive technology has taken a big step since last year. It felt very good from the start. I know the car, I know the steering, and yet it's something different in a highly competitive field like going to the DTM. And that with Mucke Motorsport, that's a well-rounded affair. I'm looking forward to the race weekend.” 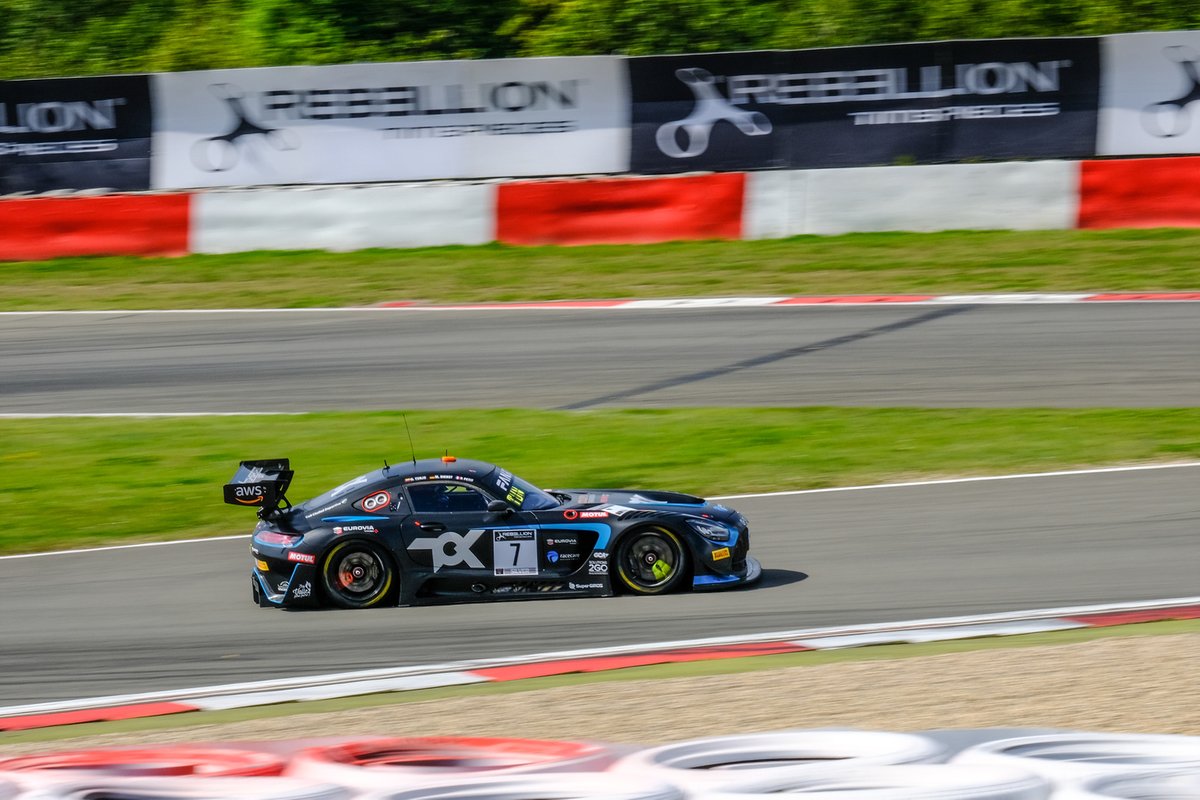 Mucke Motorsport fielded Dienst in what was then known as the Formula Masters series in 2013, with the German driver going on to finish fourth in the standings behind Mikkel Jensen, Maximilian Guenther and Tim Zimmermann.

"Marvin Dienst earned his first spurs with us as a young professional,” said team boss Peter Mucke. “We hold him and his expertise in very high regard. He's also already familiar with the Space Drive system.

"Especially in a development project like this, it's important to work with different development drivers. We started the project with Gary Paffett, who was already able to provide us with important feedback for development during the tests - as was Maximilian Buhk during the last ten DTM rounds."

Mucke was originally due to run two-time DTM champion Paffett this year, having signed a deal that would have ended his two-year hiatus from the series.

But after the British driver was forced to miss the opening three rounds of the season due to clashing Formula E commitments with Mercedes and travel restrictions, it was mutually decided that Buhk will take his place for the rest of the season.