Series boss Gerhard Berger recently responded to speculation that factory Mercedes team HWA could continue to run the marque's cars as an independent entry after this year, when Mercedes will leave the DTM to focus on Formula E.

Berger said the championship would be open to allowing a team like HWA to continue as an independent, adding that "a fully-manufacturer based system is not good".

While Fritz believes HWA would be capable of continuing to run the cars, he played down the chances of such a deal coming together.

"Would we be capable of doing that in terms of the engineering and the staff? Yes, sure," he said.

"Would it be productive to compete as a private team against factory teams entered by manufacturers? Probably not.

"Apart from that, I hardly think that a project of this nature can be serious and viable if it relies on private finance."

The 2018 DTM season begins this weekend at Hockenheim, with the battle between Mercedes, Audi and BMW predicted to be closer than it was last year following efforts from the series to standardise the aerodynamic performance of the cars. 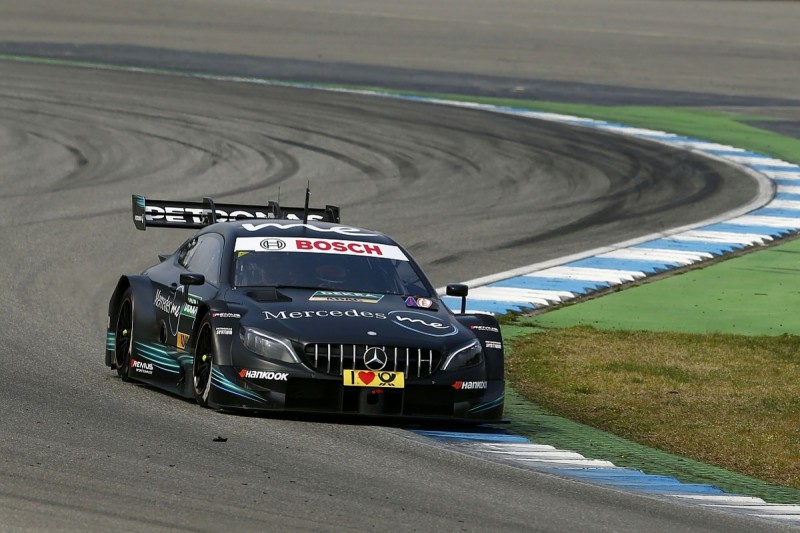 "The build-up to the weekend is massive, both for the team and for me," said Fritz.

"The emotions this year are even more intense than usual, because this will be the last time that we go to Hockenheim for a season opener.

"As the 2018 DTM will certainly be even tighter than in previous years, the margin for error is also smaller."

2005 champion Gary Paffett believes the changes for this year have had the desired impact.

"It's been a long time since we were at Hockenheim back in October, and quite a lot has changed in the DTM in the meantime," he said.

"The new rules this year with the standard aero components are making a big difference, and we are heading to Hockenheim on a much more level playing field than we did last year.

"It's impossible to know where we are in comparison to the others, but we know it's going to be close.

"The cars are so closely matched, and it will be very competitive. I can't wait to get going."