Paffett's benchmark of 1m32.264s was over one and a half seconds slower than last year's pole time thanks to the new standardised aero package and simplified suspension DTM has mandated for this year.

His fastest lap was set during the first flying runs and was 0.2s quicker than early challenger and fellow Mercedes driver Lucas Auer.

By the end of the first runs, Mercedes had three cars in the top six, while Audi had just one driver, defending champion Rene Rast, inside the top 10.

Paffett failed to improve his time on his the second run, but two-time DTM champion Marco Wittmann set three personal best sectors to climb to second, trailing the pole by just 0.199s. 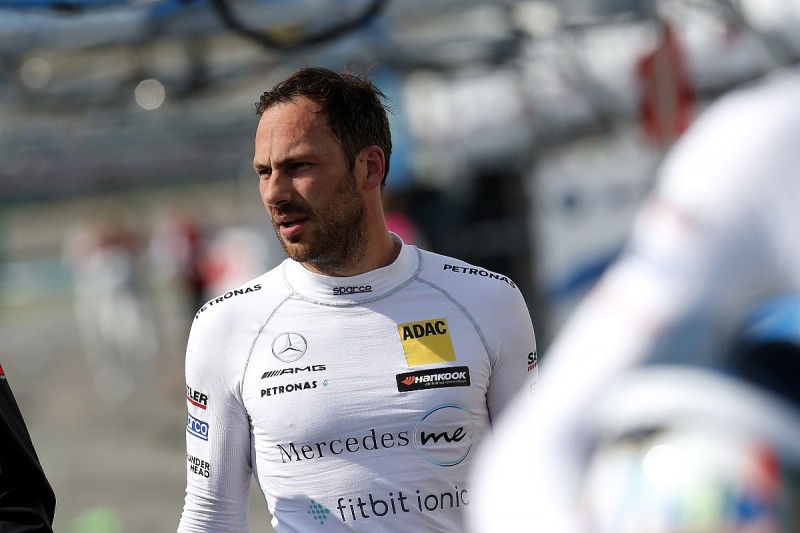 Timo Glock took the final qualifying point by placing his BMW in third ahead of Auer.

Former Sauber Formula 1 driver Pascal Wehrlein while began his DTM comeback from fifth on the grid.

He was second in the morning's practice session, which proved to be far more representative than the first on Friday.

Rast's title defence began with him taking ninth in qualifying after being shuffled down from inside the top six at the end of his first run.

Joel Eriksson was 10th for BMW ahead of Audi's Mike Rockenfeller and Paul di Resta.

Audi driver Loic Duval is competing in both the World Endurance Championship at Spa and the DTM this weekend and returned to Hockenheim to qualify 16th.

That was two places higher than the seventh Audi entry of two-time champion Mattias Ekstrom, as the Swede begins his farewell DTM event.