After Gotz's race one victory closed the gap to 19 points, Lawson's pole position for Sunday's season finale stretched his margin out to 22 points - meaning Gotz needed to win without the AF Corse Ferrari driver scoring.

An opening lap collision between Lawson and fellow title challenger Kelvin van der Linde's Abt Audi at the start left the disgruntled Lawson with suspension damage and outside the points.

Van der Linde continued unscathed, but later clashed with Gotz's Team HRT Mercedes while battling for third place and suffered a puncture that allowed Mercedes to shuffle its cars.

The climax to the championship was poorly received by fans, but Mercedes-AMG customer racing boss Thomas Jager said that the manufacturer was right in taking proactive steps to secure the drivers' title.

Jager argued that all four Mercedes teams benefit from their combined knowledge, and that this "give and take" relationship meant "it was not necessary to convince someone" of the action needed to capitalise on the opportunity handed by Gotz's title rivals.

"From my point of view it's always a give and take [relationship]," said Jager.

"The teams know, the drivers know because we have seven cars on the grid and everyone is benefitting from our system, so they get great support from us and then it's in their hands. In the end we were in the position [to win the title]. 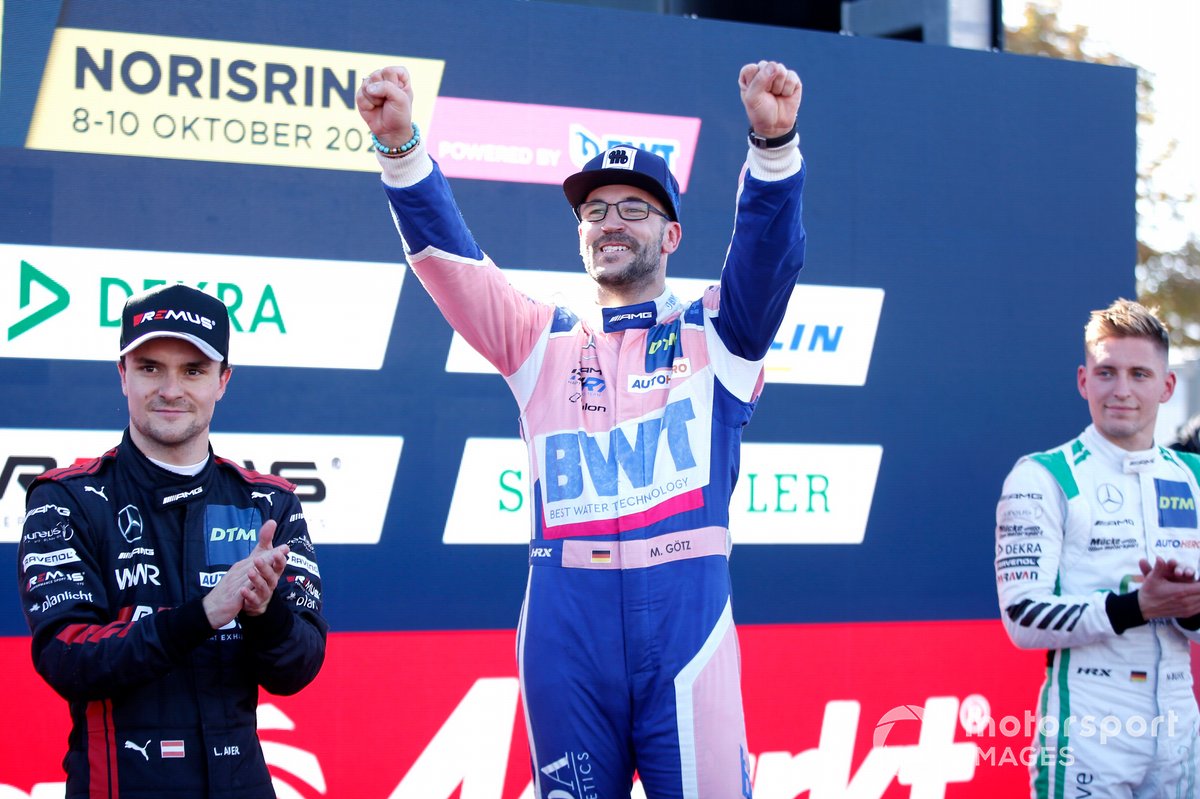 "On Saturday [for race one] we had five cars within one tenth. Other manufacturers were not able to do so, for whatever reason. That's the first point, the strength of the support system from Mercedes-AMG.

"Then as every driver during the season benefits from one or the other thing, they are of course willing to help the one-team approach in order to make such a great result happen, because we never know when we are back in a position to win a championship.

"That's why I think it was not necessary to convince someone, because in the end it's a big family.

"Drivers know what to do and it's great we are having this kind of team and these drivers, because next time maybe someone else will be in a position to benefit from it and that's why I can say thank you to all of our teams."

GT3 specialist Gotz completed two uninspiring seasons with Mercedes in the previous era of the DTM between 2015-16, before returning to the series this year for its switch to GT regulations.

While the German driver had scored only one win in 2021 prior to his double triumph at the Norisring, at the Lausitzring in July, he was one of the most consistent drivers in the field and finished the season with eight podiums in 16 races.

Asked for his thoughts on Mercedes' tactics, the 35-year-old said that team orders are "part of the game" and felt the clash between Lawson and van der Linde only served to ease his run to the title.

"I think we saw that things were solved by themselves," he said. 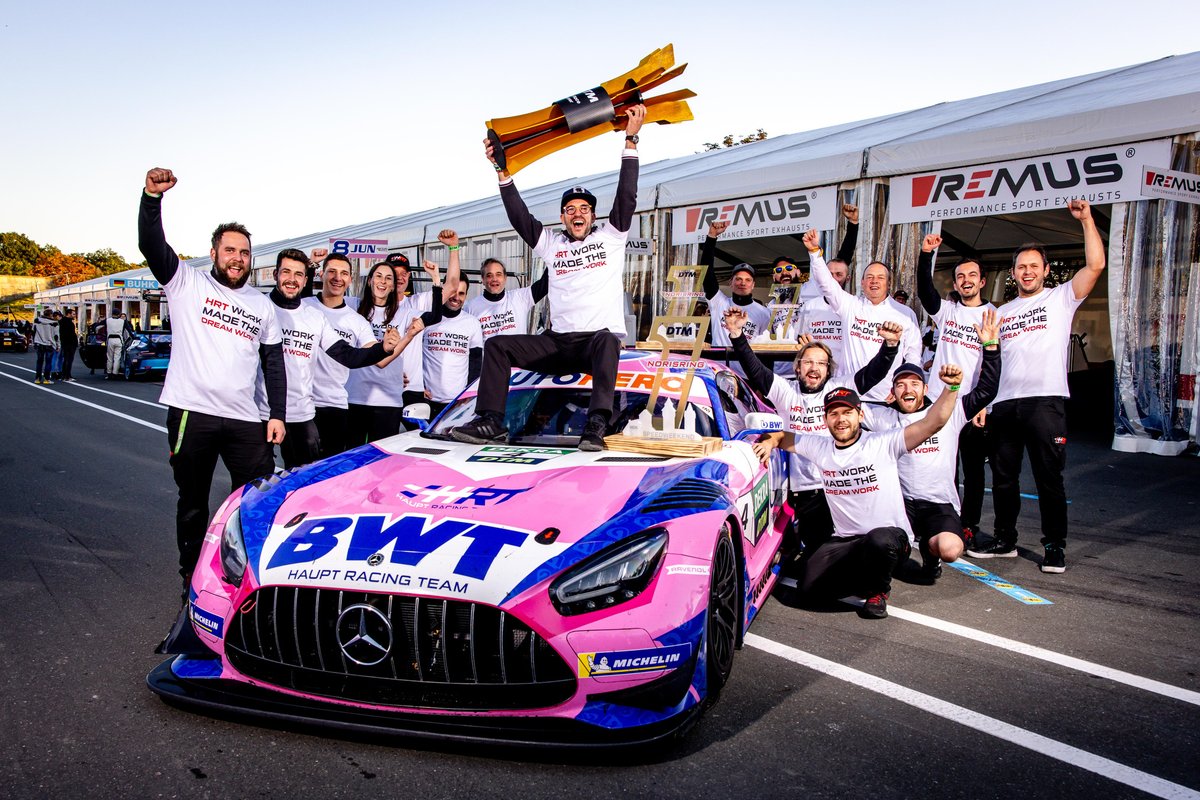 "And these are the guys, like Kelvin and Liam, fighting a lot and giving a hard time to each other, and we were profiting from it.

"In the end, we bring our position and then we also get help from the manufacturer and also the team-mates to make the big thing happen.

"Of course what happened before [with Lawson and van der Linde] isn't in our hands. It was pure racing - maybe a bit too much.

"But in the end, if we are in this position and in swapping positions for getting the title, I think everybody would do it.

"In the end it's part of the game and in the end the others make our life a bit easier today."