The DTM could still kick off its 2020 season at the Norisring in July, despite the obvious hurdles in hosting a street race during the coronavirus pandemic 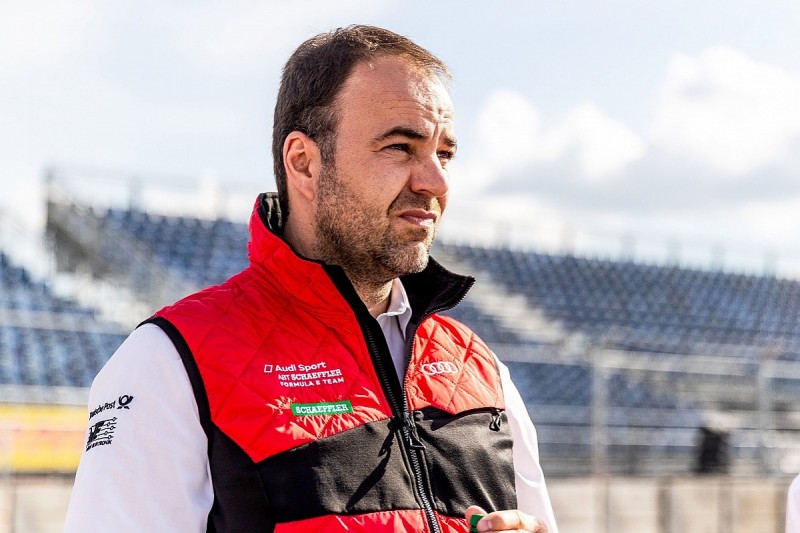 DTM News: Why DTM won't be rescued by Japanese manufacturers