Andre Lotterer says he has sympathy for Audi's DTM drivers, who are now facing an uncertain future as he did when the German marque ended its LMP1 project 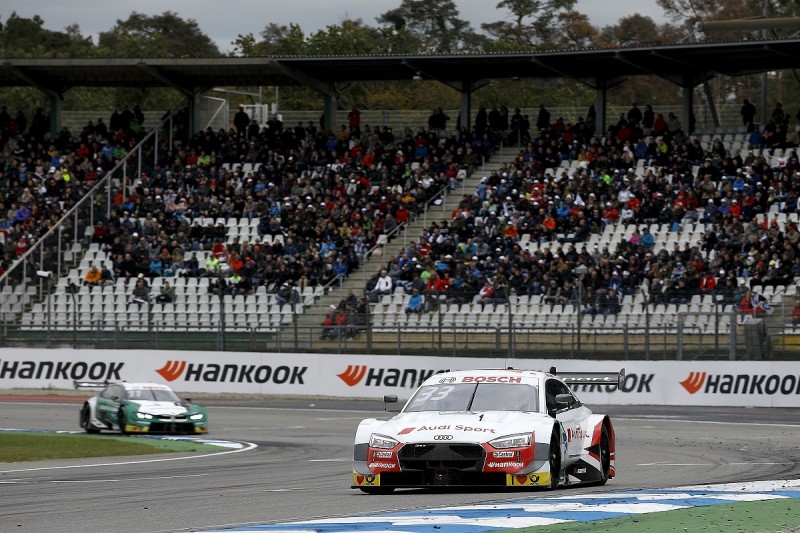