The future of the DTM season opener at Norisring and the third round at Zolder has been plunged into doubt following new preventive measures against coronavirus in Germany and Belgium. 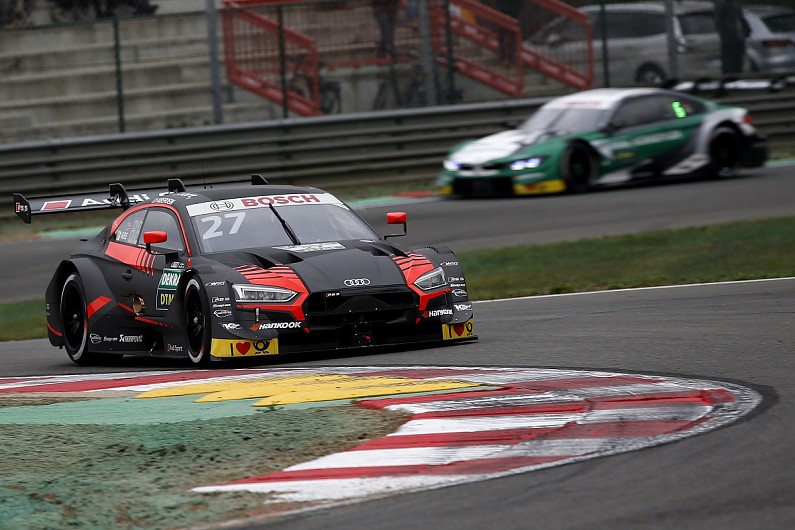